Kimber James net worth: Kimber James is transsexual performer and adult film star who has a net worth of $2 million dollars. Kimber James owns her own production company, Kimber James Productions. In 2010, she won the AVN Award for Transsexual Performer of the Year. In 2012 she underwent gender reassignment surgery and returned to the adult entertainment industry.

She was born in 1988 in Miami, Florida. James was born with Klinefelter syndrome – where boys are born with an extra X chromosome. She began transitioning at the age of 12.

Until 2012, when Kimber had surgery to fully transition, she was a pre-operative transsexual that had undergone hormone treatment and multiple feminising surgeries including facial surgeries and breast implants, but had not yet undergone full sex reassignment surgery, retaining her genitalia. After having the surgery to fully transition for two years, Kimber appeared on the E! channel series Botched, which features doctors Terry Dubrow and Paul Nassif. The show brings in the two expert surgeons to repair unsuccessful cosmetic procedures and restore patient's lives. Kimber is 5 feet 3 inches tall and is of Italian, Cuban and Cherokee decent. 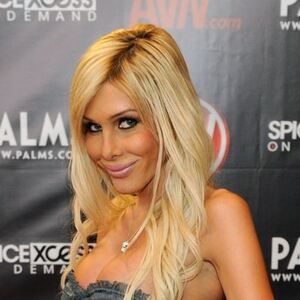