Kim Zimmer net worth: Kim Zimmer is an American actress who has a net worth of $6 million. Kim Zimmer was born in Grand Rapids, Michigan in February 1955. She is best known for starring as Reva Shayne on the soap opera Guiding Light from 1983 to 2009. Zimmer starred as Jodie Walker on the soap opera Santa Barbara from 1992 to 1993.

From 2010 to 2011 she starred as Echo DiSavoy on the soap opera One Life to Live. Zimmer starred in the movies Body Heat, Shortcut to Happiness, and 23 Blast. She had a recurring role as Lt. Kate Murphy in the TV series MacGyver from 1989 to 1990 and also appeared in episodes of the TV series Designing Women, Models Inc., Babylon 5, and Seinfeld. She won four Daytime Emmy Awards and two Soap Opera Digest Awards for Guiding Light. 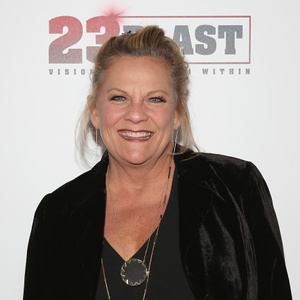