Kim So Yeon Net Worth

in Richest Celebrities › Actors
Kim So Yeon Net Worth:
$10 Million

Kim So Yeon net worth: Kim So Yeon is a South Korean actress who has a net worth of $10 million. She is best known for starring on TV series including All About Eve, Iris, Prosecutor Princess, and Happy Home. 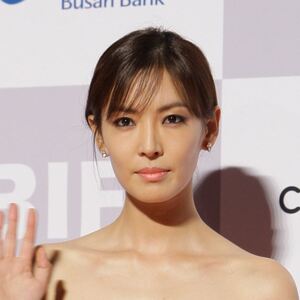