Rhodes starred as Cindy Harrison on the soap operas Another World from 1992 to 1996 and As the World Turns from 2000 to 2001. She has had a recurring role as Sheriff Jody Mills on the television series Supernatural since 2010 and as Vicki Bowen on the TV series Gortimer Gibbon's Life on Normal Street since 2014. Rhodes also starred as Rachel in the series Colony in 2016. She has starred in the films Christmas with the Kranks and Atlas Shrugged: Part 2. In 1998 she was nominated for a Soap Opera Digest Award for Favorite New Couple for Another World. 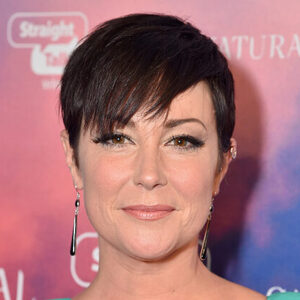