Kim Kopf net worth: Kim Kopf is an American actress and producer who has a net worth of $1 million. Kim Kopf grew up in Lancaster, Pennsylvania, and later relocated to Los Angeles. She first gained attention starring, or co-starring, in a string of sci-fi and horror projects in the early 90s, including "Prison Planet", "Storm Swept", "Secret Places", and "Witchcraft 8: Salem's Ghost". Since then, she has branched out into action, comedy, and animation, and has appeared in such projects as "ZigZag" and "Big Time". She also provided the voice Wall-E's mother in "Wall-E". She began producing projects in the late 90s, including the series, "Behind the Scenes", and the feature projects, "Searching for Ron Ficus" and "For Crying Out Loud Myrtle". She also appeared in the film, "The Theory of the Leisure Class" and guest-starred on "Fat Actress". In 2013 she had a small part in the film, "Blue Jasmine". 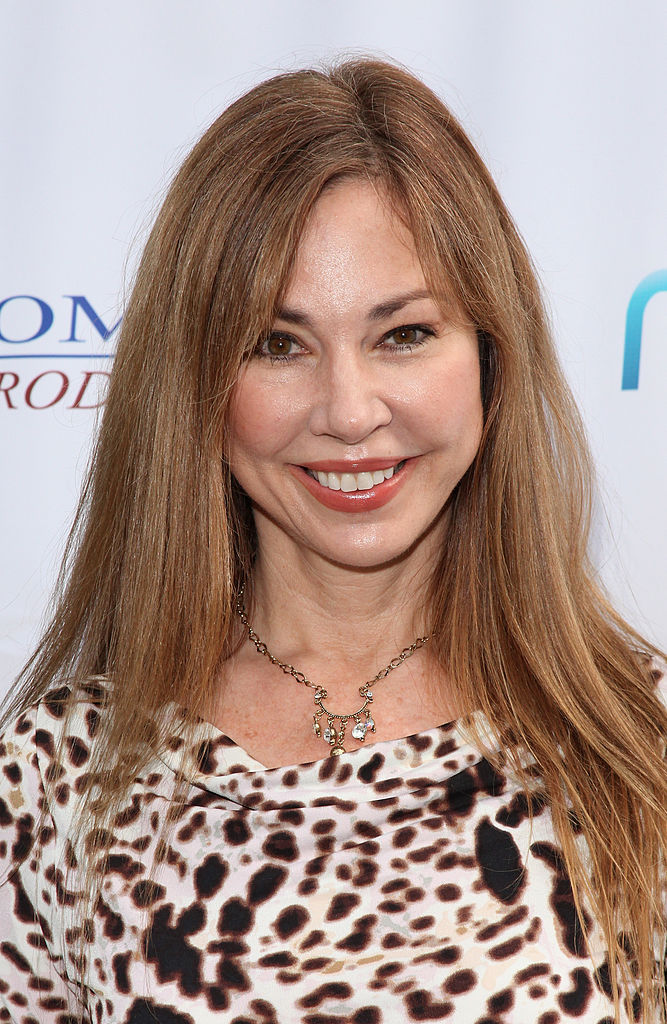