Kim Director net worth: Kim Director is an American actress who has a net worth of $2 million. Kim Director was born in Pittsburgh, Pennsylvania in November 1974. She has starred in the movies He Got Game, Summer of Same, Bamboozled, Book of Shadows: Blair Witch 2, Tony n' Tina's Wedding, She Hate Me, Live Free or Die, Inside Man, A Crime, and Split among others. Director starred as Shay in the television series The Deuce in 2017. She has also appeared in episodes of the TV series Law & Order, Sex and the City, Law & Order: Criminal Intent, CSI: Miami, Shark, Cavemen, Life, Cold Case, Unforgettable, Orange Is the New Black, The Good Wife, Gotham, Elementary, and She's Gotta Have It. 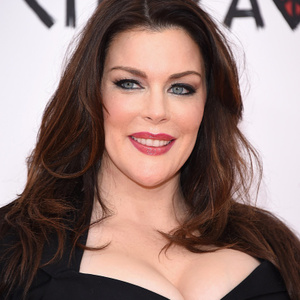