Kim Dickens net worth: Kim Dickens is an American actress who has a net worth of $2 million. Kim Dickens was born in Huntsville, Alabama in June 1965. Dickens graduated from Vanderbilt University, Strasberg Theatre and Film Institute, and the American Academy of Dramatic Arts. She started as a stage actress before moving on to film and television. 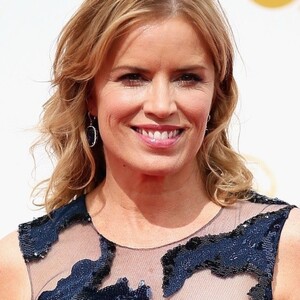