Kiersey Clemons net worth: Kiersey Clemons is an American actress and singer who has a net worth of $1 million. Kiersey Clemons was born in Los Angeles, California in December 1993. In 2010 she had a recurring role as Danielle in the television series Shake It Up!. In 2013 she starred as Kira Starr in the TV series Austin & Ally. In 2014 Clemons starred as Bianca in the series Transparent. In 2015 she has starred in the TV series Extant as Lucy and Eye Candy as Sophia. The same year she starred as Diggy in the movie Dope. Clemons has also appeared in episodes of the TV series Bucket & Skinner's Epic Adventures, Good Luck Charlie, CSI: Crime Scene Investigation, and New Girl. 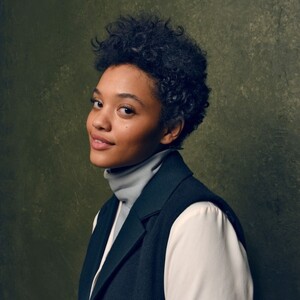