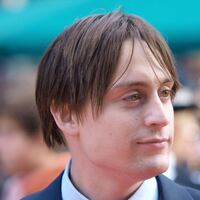 What is Kieran Culkin's Net Worth and Salary?

Kieran Culkin is an American actor who has net worth of $5 million. He is the younger brother of actor Macaulay Culkin. Kieran is known for his roles in films like "Igby Goes Down", "Succession", and "Scott Pilgrim vs. the World".

Kieran Kyle Culkin was born on September 30, 1982, in New York City. His parents are Patricia Brentrup and Kit Culkin. His father is a former stage actor that previously has performed on Broadway. Culkin has six siblings, and they were all raised as performers. His siblings Macaulay, Rory, Quinn, and Christian are all also actors. Through his mother, he is of German and Norwegian descent, and through his father he has Irish, German, English, Swiss-German, and French ancestry. His parents separated in 1994, and Culkin has remained estranged from his father since then. 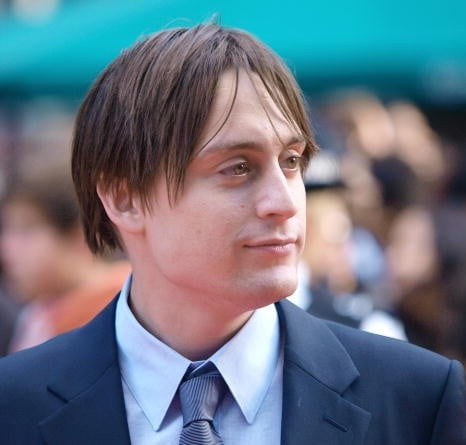 He is a part of the main cast of the show "Succession", alongside actors like Sarah Snook, Jeremy Strong, Nicholas Braun, and Hiam Abbass. For his role on "Succession", Culkin has been nominated twice for a Golden Globe Award for Best Supporting Actor – Series, Miniseries or Television Film (in 2019 and 2020). He has also been nominated for a Primetime Emmy Award for Outstanding Supporting Actor in a Drama Series.

Culkin has also been active in the theater on stage. In 2000, he starred in a production of "The Moment When" at Playwrights Horizons in New York. Other productions he has appeared in include "After Ashley" (2004) at the Vineyard Theatre in New York; "subUrbia" (2007) at the Second Stage Theatre, New York; and four different productions of "This is Our Youth" at the Garrick Theatre in London (2003), the Sydney Opera House (2012), Steppenwolf Theatre in Chicago (2014), and Cort Theatre in New York (2014).

In 2013, Culkin married to Jazz Charton. They share one daughter together, Kinsey Sioux Film, who was born on September 13, 2019.