Khary Payton net worth: Khary Payton is an American actor and voice actor who has a net worth of $4 million. Khary Payton was born in Augusta, Georgia in May 1972. He has more than 130 acting credits to his name and starred as Terrell Jackson on the soap opera General Hospital in 2011. 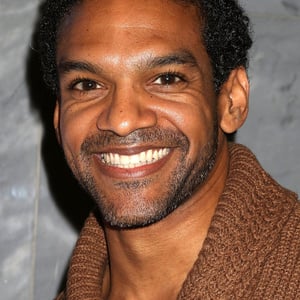