He studied acting under Uta Hagen. His first television role came in Ghost Stories in 1998, and his first film appearance came in 1999's Liberty Heights. From 2006 to 2007 Sussman starred as Walter on the TV series Ugly Betty. Since 2009 he has starred as Stuart Bloom on the CBS sitcom The Big Bang Theory. Kevin has starred in the films Almost Famous, Kissing Jessica Stein, A.I. Artificial Intelligence, Pipe Dream, Changing Lanes, Sweet Home Alabama, Little Black Book, Hitch, For Your Consideration, Taking Woodstock, Killers, and Freeloaders. Kevin has also appeared in episodes of Third Watch, The Sopranos, Law & Order: Criminal Intent, ER, My Name Is Earl, The Mentalist, The Good Guys, Childrens Hospital, and Weeds. Sussman also wrote and starred in the 2013 TV movie Dark Minions. In 2007 he was nominated for a Screen Actors Guild Award. 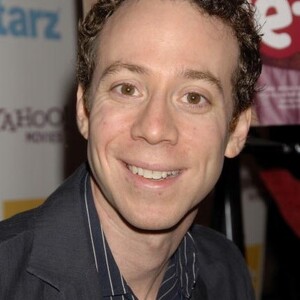