How much is Kevin J. O'Connor Worth?

Kevin J. O'Connor net worth: Kevin J. O'Connor is an American actor who has a net worth of $1 million. Kevin J. O'Connor was born in Chicago, Illinois in November 1963. He has starred in several films including One More Saturday Night, Peggy Sue Got Married, Candy Mountain, The Moderns, Signs of Life, Steel Magnolias, Love at Large, F/X2, Equinox, Hero, No Escape, Color of Night, Canadian Bacon, Virtuosity, Lord of Illusions, Chicago Cab, Amistad, Gods and Monsters, Deep Rising, The Mummy, Chill Factor, If… Dog… Rabbit…, Van Helsing, Kettle of Fish, Seraphim Falls, Flight of the Living Dead: Outbreak on  a Plane, There Will be Blood, G.I. Joe: The Rise of Cobra, The Master, The Cleanse, and more. He has had recurring roles in the TV series Tanner '88, Birdland, The Others, The Beast, The Mob Doctor, Chicago P.D., and 11.22.63. He often appears in films by writer and director Stephen Sommers. 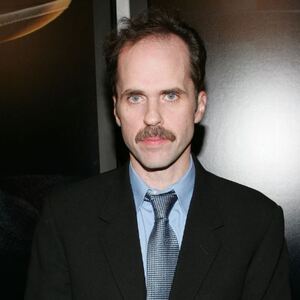