Kevin Grevioux net worth: Kevin Grevioux is an American actor, screenwriter, and comic book writer who has a net worth of $2 million dollars. Kevin Grevioux was born in Chicago, Illinois, and grew up in Minnesota, Boston, and New Jersey. He graduated from Howard University with a degree in Microbiology. He began graduate study in Genetic Engineering, but subsequently shifted his focus to writing and performing.

He began his acting career in the early 90s, appearing in such projects as "The Mask", "Batman Forever", "Steel", "Don King: Only in America", "Bowfinger", "Malcolm in the Middle", "Charlie's Angels", "Planet of the Apes", "Men in Black 2", and "Dickie Roberts: Former Child Star". In 2003, he wrote the story and co-wrote the screenplay for the hit film, "Underworld". He also appeared in the project as a Lycan. Since then, he has penned multiple comic book series for both Marvel and Red 5, and has also continued to act. He wrote the screenplay for the forthcoming, "I, Frankenstein". 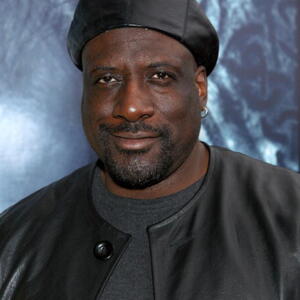