What is Kevin Connolly's Net Worth and Salary?

Kevin Connolly is an American actor and director who has a net worth of $15 million. Kevin Connolly is probably best recognized today for his role on the HBO series "Entourage." He has since pivoted to a career as a director/producer.

Kevin Connolly was born on March 5, 1974, in Patchogue, New York. He was raised in Medford, New York, on Long Island, the son of Eileen Connolly, an Irish immigrant. He has an older brother, Tim, who works as a police detective in Suffolk County, New York. In 1992, Connolly graduated from Patchogue-Medford High School, where he was crowned Homecoming King in 1991 and voted "Most Likely to Be Famous." However, his entertainment career began long before that.

Connolly is most famous for portraying Eric Murphy on the HBO show "Entourage." However, his rise to fame happened a little bit earlier. Kevin's interest in acting began when he was a child. Connolly started his career at the age of six, mostly starring in commercials, most notably in the popular "Betcha bite a chip" campaign for Chips Ahoy!.

It was in 1990 that he landed his first small film role as Chickie in the cult movie "Rocky V." He would go on to appear in a number of small film and TV roles. Two years later, Connolly was cast as Shaun Kelly in the film adaptation of "Alan & Naomi." After that, he co-starred with Tobey Maguire in the short-lived Fox sitcom "Great Scott!" His appearance on the series garnered him a Young Artist Award nod for Best Young Actor Co-starring in a TV Series. He then played Dabney Coleman's son in the comedy "The Beverly Hillbillies." Meanwhile, Kevin continued guest starring in small parts on various shows like "ER," "Wings," and "Getting By." In 1995, Connolly began starring alongside Leonardo DiCaprio in "Don's Plum."

From 1995 to 1999, Kevin starred as Ryan Malloy on the popular television sitcom "Unhappily Ever After." He made his directorial debut during the fourth season of "Unhappily Ever After," directing six episodes in the season. In 2007, Connolly made his feature film directorial debut with the film "Gardener of Eden," which premiered in April 2007 at the Tribeca Film Festival.

It was in 2004 that he landed the part that would turn him into a household name, playing the lead character Eric Murphy, or "E," as he is nicknamed, on the HBO series "Entourage." He also directed two episodes of "Entourage." In his best-known role to date, Connolly played E from 2004-2011. For his work, he was nominated for a Golden Globe for Best Actor on a Television Series Musical or Comedy. 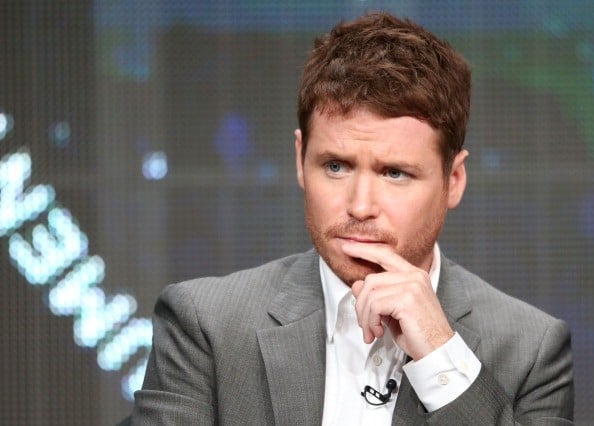 Connelly directed the documentary "Big Shot", which screened at the 2013 TriBeCa Film Festival and the 2013 Hamptons International Film Festival.  In 2015, he reprised his role of Eric Murphy in the 2015 "Entourage" film adaptation.  In 2016 Kevin directed the John Travolta-led film "Gotti." The film, which was released in 2018, received universally terrible reviews. It is one of the few films to hold a 0 percent approval rating on the website Rotten Tomatoes. For his directorial work in "Gotti," Connolly was nominated for a Razzie for Worst Director. Connolly appeared in two episodes of "The Oath" in 2019. In November 2020, he appeared as "Dr. Roy" in the film "Chick Fight."

In addition to his lengthy career in television, Connolly has appeared in several major films including "He's Just Not That Into You," "The Notebook," "Antwone Fisher," "John Q," and "Secretariat." He also directed a music video in 2008 for the song "Camera Phone" by rapper The Game featuring Ne-Yo.

In January 2021, it was announced that Connolly was expecting his first child with actress Zulay Henao. 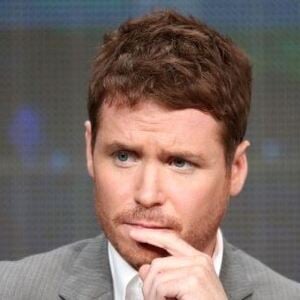