How much is Kevin Bacon Worth?

Kevin Bacon Net Worth and Salary: Kevin Bacon is an American actor and musician who has a net worth of $45 million. This net worth is a combined amount with his wife, Kyra Sedgwick. Kevin Bacon has shown his impressive range over the years, taking both family-friendly and darker roles throughout his career. Perhaps his most famous role was in 1984's Footloose. Kevin Bacon has won countless awards over the course of his career.

Early Life: Kevin Norwood Bacon was born on July 8th of 1958 in Philadelphia. He is the youngest of six children, and his father was a prominent architect in Philadelphia. His mother was an elementary school teacher. While attending high school, Kevin Bacon won a full scholarship to a summer academy for students gifted in the arts. Attending the five-week summer courses sparked Kevin Bacon's lifelong passion for acting.

Early Career: At age 17, Kevin Bacon traveled alone to New York, where he pursued a career in theater acting. Although he experienced some success in theater, his career failed to take off as quickly as he'd hoped, even with a debut role in the film National Lampoon's Animal House. For much of his early career, Kevin Bacon worked as a waiter while taking roles in soap operas such as Search for Tomorrow and Guiding Light.

Breakthrough in the '80s: Kevin Bacon's career truly came to life in the '80s. He booked a role in Friday the 13th to mark the beginning of the decade and later took more prominent theater roles in notable productions. In 1982, he made his Broadway debut with Slab Boys. In 1982, he appeared in the film Diner and finally appeared on the radar of movie critics. Diner soon led into Footloose – one of his most famous roles. Bacon allegedly attended a local high school under a fake name in order to study how teenagers behaved. This commitment to research helped him earn stellar reviews for his performance in the film.

However, his rise to fame with Footloose would prove to have negative consequences. Because Kevin Bacon didn't want to be typecast, he rejected roles similar to those he had played in Diner and Footloose. This, in turn, led to fewer opportunities and less success over the next few years.

After Footloose: Kevin Bacon experienced a return to form in the '90s with two major roles: One in Tremors and another in Flatliners. Despite this success, Bacon realized that he wasn't going to make it as a traditional leading man, and instead reinvented himself as a character actor. This switch in philosophy led to some of his most memorable roles as he worked on films like JFK and A Few Good Men. He spent the next few years dividing his attention between theater work and well-received film roles in movies like Murder in the First, Apollo 13, Sleepers, and Picture Perfect.

In the year 2000, Kevin Bacon played the lead in the horror film Hollow Man. In 2003, he booked another major role in the critically-acclaimed Clint Eastwood film Mystic River. He also won considerable praise for his dark and intricate leading role in 2004's The Woodsman.

In 2011, Kevin Bacon played a mutant villain in the film X-Men First Class. From 2013 to 2015, Bacon appeared on the television program The Following, winning a Saturn Award for his performance. 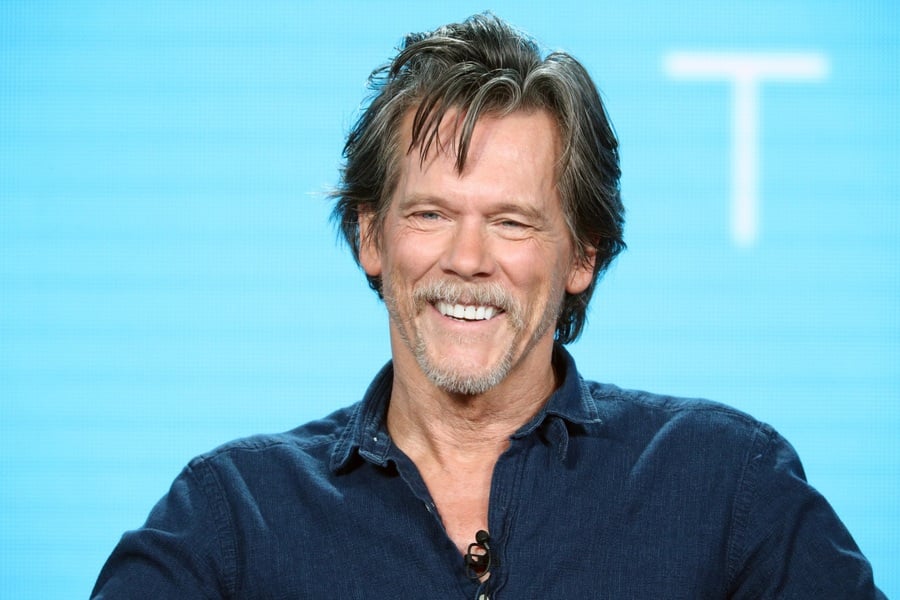 The Six Degrees of Kevin Bacon: For reasons that can't be fully explained, Kevin Bacon has been linked with the concept of "the six degrees of separation." This is the idea that every human on the Earth is connected with every other human through a maximum of six mutual acquaintances. It all started with a trivia game called "Six Degrees of Kevin Bacon," and this game was possibly created because Kevin Bacon once stated: "I've worked with everybody in Hollywood or someone who's worked with them." After the success of the trivia game, Kevin Bacon became a worldwide meme.

Personal Life: Kevin Bacon has been married to Kyra Sedgwick since 1988. Sedgwick is also an actor, and the pair met while on the set of Lemon Sky. Since their marriage, the couple has appeared side by side in many films. They have two children together and live in Manhattan. Prior to meeting Kyra Sedgwick, Kevin Bacon was in a long relationship with another actress, Tracy Pollan.

Kevin Bacon and Bernie Madoff: Although they have a sizable fortune, Kevin Bacon and his wife Kyra had even more combined wealth prior to being victimized by Bernie Maddoff's massive and infamous Ponzi scheme. The losses suffered by the couple were supposedly in the tens of millions of dollars; potentially as high as $30 million-$40 million.

Real Estate: In December 2011, Kyra and Kevin spent $2.5 million to buy a home in the Los Feliz neighborhood of Los Angeles. According to public records, they also own a 40-acre rural property in Sharon, Connecticut, which the couple first purchased in the 1990s. Furthermore, they own a large, expensive apartment with views of Central Park in New York City.

Awards: In 2003, Kevin Bacon was given his own star on the Hollywood Walk of Fame. He won a Golden Globe Award in 2010, and he also won two Screen Actors Guild Awards. In addition to these honors, Bacon has won several other notable awards. He has been nominated for countless awards over the course of his career and In 2009, The Guardian called him "one of the best actors to never receive an Academy Award nomination." 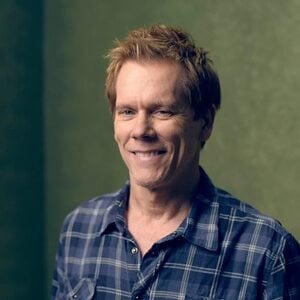