How much is Kevin Alejandro Worth?

Kevin Alejandro net worth: Kevin Alejandro is an American actor and director who has a net worth of $2 million. He is most likely known for starring in the TV series Southland, Parenthood, True Blood, Arrow, and Lucifer.

Kevin Alejandro was born in San Antonio, Texas in April 1976. From 2004 to 2005 he starred as Dominic Hughes on the soap opera The Young and the Restless. Alejandro starred as Danny Eyes on the TV series Shark from 2007 to 2008. From 2009 to 2011 he starred as Detective Nate Moretta on the series Southland. Kevin Alejandro starred as Jesus Velasquez on the television series True Blood from 2010 to 2012 and starred as Detective Christian Arroyo on the TV series Golden Boy in 2013. From 2013 to 2014 he starred as Sebastian Blood on the series Arrow. Alejandro began starring as Dan Espinoza on the television series Lucifer in 2015. He won an Imagen Foundation Award for Best Supporting Actor – Television for Southland in 2010. Alejandro won a Hollywood Short Film Festival Award for Best Director for Bedtime Story in 2018. 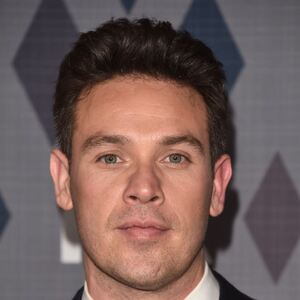