Keshia Knight Pulliam Net Worth and Salary: Keshia Knight Pulliam is an American actress who has a net worth of $6 million. Knight Pulliam is best known for playing Rudy Huxtable, the spunky, pint-sized youngest daughter of Dr. Cliff Huxtable, on the sitcom "The Cosby Show" from 1984 to 1992. She also starred on "Tyler Perry's House of Payne" from 2007 to 2012. Keshia was nominated for a Primetime Emmy at the age of 6, making her the youngest actor to receive the honor. Knight Pulliam was ranked #27 on VH1's 2014 "100 Greatest Kid Stars" list.

Early Life: Keshia Knight Pulliam was born on April 9, 1979, in Newark, New Jersey. She grew up with mother Denise, father James Sr. (a manager), and brothers James, Mshon, and Juwan. When Keshia was just 5 months old, her parents took her to a local talent agency, and at 9 months old, she landed a national print ad for Johnson & Johnson. She studied at Rutgers Preparatory School, and when her family relocated to Virginia after "The Cosby Show" ended, she attended the Potomac School and Foxcroft School. Knight Pulliam graduated from Foxcroft in 1997 and earned a B.A. in sociology from Spelman College in 2001. As a Spelman student, Keshia was a member of the Delta Sigma Theta sorority.

Career: After Knight Pulliam's Johnson & Johnson ad, she began booking commercials and appeared on "Sesame Street" when she was 3 years old. In 1984, she landed the life-changing role of Rudy Huxtable on NBC sitcom "The Cosby Show." Keshia appeared on 177 episodes and earned several award nominations for her performance. She also played Rudy in "Back to Next Saturday" (1985), "A Different World" (1987-1988), and "The Earth Day Special" (1990). In 1985, Knight Pulliam made her big screen debut in "The Last Dragon," and in 1987, she appeared in TV movie "The Little Match Girl." She also co-starred with her TV mom Phylicia Rashad in "Polly" (1989) and "Polly Comin' Home" (1990) and appeared in the 1987 made-for-TV movie "A Connecticut Yankee in King Arthur's Court."

Keshia won celebrity versions of "The Weakest Link" in 2001 and "Fear Factor" in 2002 and competed on "Celebrity Mole: Yucatán" in 2004. She then appeared in 2005's "Beauty Shop" and "The Gospel" before landing her award-winning role on TBS series "Tyler Perry's House of Payne," appearing on 95 episodes. Though the show ended in 2012, it was announced in February 2020 that a ninth season would be airing on BET. Knight Pulliam has also appeared in the films "Cuttin Da Mustard" (2008), "Death Toll" (2008), and "Madea Goes to Jail" (2009) and guest-starred on "Psych" (2010) and "Guys with Kids" (2013). In 2015, Keshia was the first contestant to be eliminated on the seventh season of "The Celebrity Apprentice," and in 2018, she competed on "Celebrity Big Brother" and was the second houseguest evicted after asking to leave the show for personal reasons. 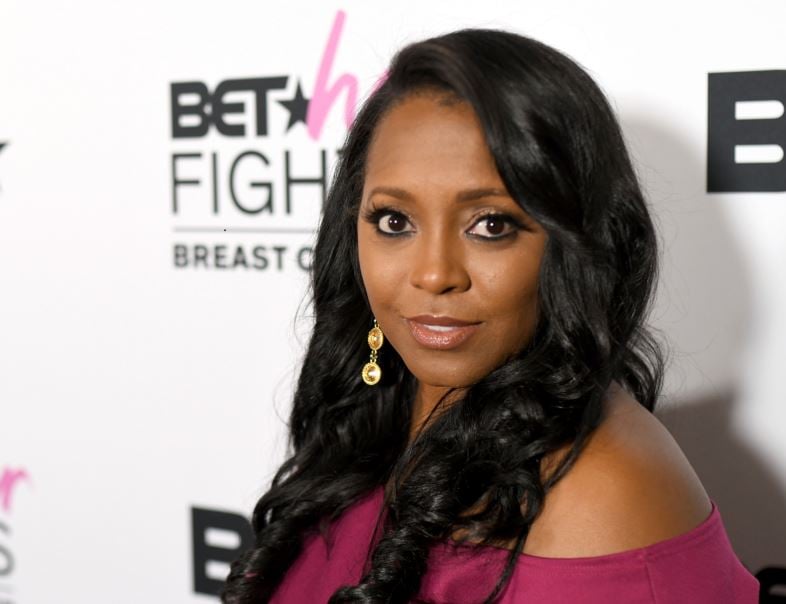 Personal Life: Keshia became engaged to retired NFL player Edgerton Hartwell on New Year's Eve in 2015, and they wed the following day at Knight Pulliam's home in Atlanta. She announced her pregnancy 8 days before Hartwell filed for divorce in July 2016. Keshia welcomed daughter Ella on January 23, 2017, and her divorce from Ed was finalized in April 2018. Hartwell attempted to get joint custody of Ella, but Keshia was awarded primary custody, and Ed was ordered to pay $3,000 per month in child support. In April 2020, Knight Pulliam alleged that Hartwell owed her nearly $32,000 in back child support. Keshia began dating "Pride & Prejudice: Atlanta" co-star Brad James in 2019.

Awards: In 1986, Knight Pulliam earned an Emmy nomination for Outstanding Supporting Actress in a Comedy Series for "The Cosby Show." "Tyler Perry's House of Payne" earned her NAACP Image Awards for Best Supporting Actress in a Comedy Series in 2009, 2010, and 2012 as well as a nomination in 2011; she also won in 1988 for "The Cosby Show" and was nominated in 2003 for "What About Your Friends: Weekend Getaway." In 1991, Keshia won a Kids' Choice Award in for Favorite TV Actress for "The Cosby Show," and she earned a People's Choice Award for Favorite Young TV Performer in 1988. She was also nominated for 4 Young Artist Awards and shared the award for Best Young Actor/Actress Ensemble in a Television Comedy, Drama Series or Special with her "The Cosby Show" castmates in 1989. 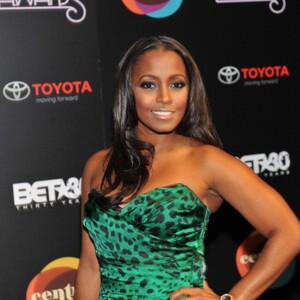