Kent McCord Net Worth: Kent McCord is an American actor who has a net worth of $1.3 million. Kent McCord was born in Los Angeles, California in September 1942. He is best known for playing the role of Officer Jim Reed on the TV series Adam-12. His first acting roles came in 1964 when he appeared in five films uncredited including Viva Las Vegas. 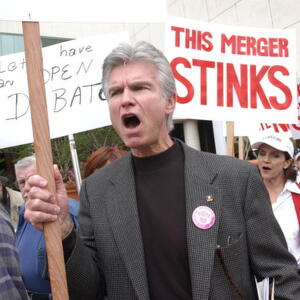