Kenneth Choi net worth: Kenneth Choi is an American actor who has a net worth of $2 million. Kenneth Choi was born in Chicago, Illinois in October 1971. He starred as Henry Lin in the television series Sons of Anarchy from 2008 to 2014. Choi starred as Sam Luttrell in the TV series Allegiance in 2015 and as Judge Lance Ito in the series The People v.

O.J. Simpson: American Crime Story. He has had recurring roles in the TV series 24, Samurai Girl, Crash, Burning Hollywood, Hawthorne, and Last Man Standing. Choi has starred in the movies The Terminal, War, Street Kings, Baby, Captain America: The First Avenger, Red Dawn, The Wolf of Wall Street, and The Whole Truth. He has also appeared in episodes of the TV series The West Wing, Roswell, Reba, The King of Queens, Crossing Jordan, Becker, Dragnet, According to Jim, House, Las Vegas, CSI: Crime Scene Investigation, Without a Trace, Heroes, Glee, and Agents of S.H.I.E.L.D. 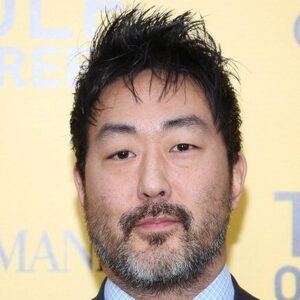