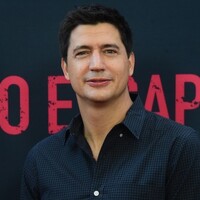 What Is Ken Marino's Net Worth and Salary?

Ken Marino was born Kenneth Joseph Marino on December 19, 1968, on Long Island, New York. He grew up in an Italian-American family, and he attended West Islip High School. After graduation, Ken enrolled at the Lee Strasberg Institute, then he transferred to New York University's Tisch School of the Arts. On his first day at NYU, Marino met Craig Wedren and David Wain, and the three became fast friends. Ken and David co-founded the comedy troupe The New Group (which later became known as The State) the following year. 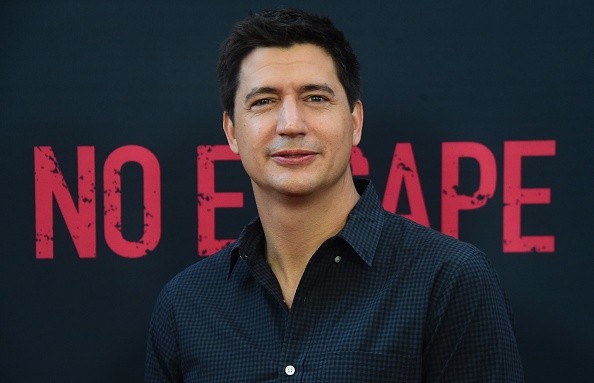 Marino appeared in the 2005 films "The Baxter" and "Love for Rent," and he wrote, produced, and starred in 2006's "Diggers" and 2007's "The Ten." In 2008, he co-starred with Paul Rudd and Seann William Scott in "Role Models," which he co-wrote with Rudd, David Wain, and Timothy Dowling. From 2005 to 2007, he played private investigator Vinnie Van Lowe in 10 episodes of the UPN/CW series "Veronica Mars," and he returned for three more episodes when Hulu revived the show in 2019 and reprised his role in the 2014 film of the same name. From 2008 to 2009, Ken had a recurring role on The CW's "Reaper," and from 2008 to 2016, he played Dr. Glenn Richie on "Childrens Hospital," which streamed on TheWB.com before being picked up by Adult Swim. He also played Glenn in three episodes of the 2020 "Childrens Hospital" spin-off "Medical Police." Marino starred as Ronald Wayne "Ron" Donald on the Starz comedy "Party Down" from 2009 to 2010, and in November 2021, it was announced that Starz would be reviving the series with most of the original cast, including Ken.

Ken married screenwriter Erica Oyama on October 8, 2005, and they are parents to son Riley and daughter Ruby. Erica created "Burning Love," and she has written for "Childrens Hospital," "The Eric Andre Show," and "Fresh Off the Boat."

Marino has been nominated for three Primetime Emmy Awards: Outstanding Special Class – Short-Format Live-Action Entertainment Programs for "Burning Love" (2013) and Outstanding Short-Format Live-Action Entertainment Program for "Childrens Hospital" (2014 and 2015). "Burning Love" also earned him a Streamy Award for Best Male Performance: Comedy" and a People's Voice Webby Award for Video – Best Individual Performance. In 1995, Ken and his "The State" co-stars received a CableACE Award nomination for Comedy Series, and in 2014, the "Toy Story of Terror" cast earned a Behind the Voice Actors Award nomination for Best Vocal Ensemble in a TV Special/Direct-to-DVD Title or Short.