Ken Leung Net Worth: Ken Leung is an American actor who has a net worth of $2 million. Born in New York City, New York, in 1970, Ken Leung earned his degree from New York University. While in school, he realized he had a passion for acting, and he worked with a variety of different theater groups in and around the city. 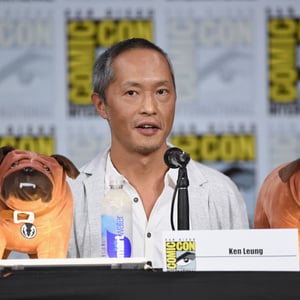