Ken Howard net worth and salary: Ken Howard was an American actor who had a net worth of $3 million at the time of his death in 2016. Ken Howard was born in El Centro, California in March 1944. He grew up in Manhasset, New York. Ken had a younger brother named Don Howard who was an actor and director. 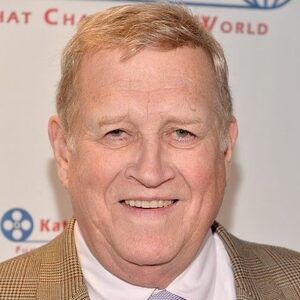