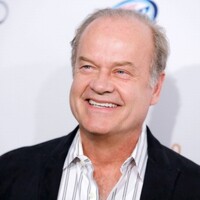 What is Kelsey Grammer's Net Worth and Salary?

Kelsey Grammer is an actor, comedian, television producer, director, and writer, who has a net worth of $80 million. Kelsey Grammer is best known for his two-decade portrayal of the character Frasier Crane on the show "Cheers" and the "Cheers" spin-off sitcom "Frasier". At the peak of "Frasier", Kelsey was earning $1.6 million per episode, roughly $38 million per season. That was a record salary for a TV actor up to that point and still stands as the fifth highest per-episode salary ever earned by an actor. Kelsey has lost tens of millions over the course of multiple marriages and divorces. He paid third wife Camille a reported $30 million in cash and real estate settlements.

Allen Kelsey Grammer was born in Saint Thomas, U.S. Virgin Islands, on February 21, 1955, to Sally and Frank Allen Grammer, Jr. His mother was a singer and actress, and his father was a musician and restauranteur. Grammer was raised by his mother and maternal grandparents in New Jersey and Florida. He attended the private preparatory school, Pine Crest School, in Fort Lauderdale, Florida. It was there that he first began dabbling in music and theater. He eventually earned a scholarship to study at the Julliard School, but ultimately was expelled for failure to attend classes.

The reason why he suffered from poor academic performance at college was because his only sister, Karen, was kidnapped and murdered in 1975. Other personal tragedies in his family include the murder of his father in 1968, and the death of his two half-brothers in a scuba diving accident in 1980.

In the late 1970s, after he left Julliard, Grammer interned with the Old Globe Theatre in San Diego for three years. He then joined the Guthrie Theater in Minneapolis, Minnesota, in 1980, before making his Broadway debut in 1981 in a production of "Macbeth". He continued acting on stage in various productions, before joining the NBC sitcom "Cheers" in 1984 as the character Dr. Frasier Crane. He landed this spot on the television show after his former Julliard classmate and Broadway co-star Mandy Patinkin recommended him to one of the show's casting directors. His run on the show was originally only meant to be for six episodes, but was eventually extended and he was made a regular cast member. Grammer would appear on "Cheers" from its third season all the way until the final season in 1993. The character of Frasier lived on after "Cheers" ended though, with the spin-off show "Frasier".

"Frasier" followed the character of Frasier, and aired from September 1993 to May 2004, for 11 seasons. In addition to starring as the title character, Grammer sang the show's closing theme song. For his role on "Frasier", Grammer received 11 consecutive Primetime Emmy Award nominations, and won four times. In total, the show and cast won 37 Primetime Emmy Awards. 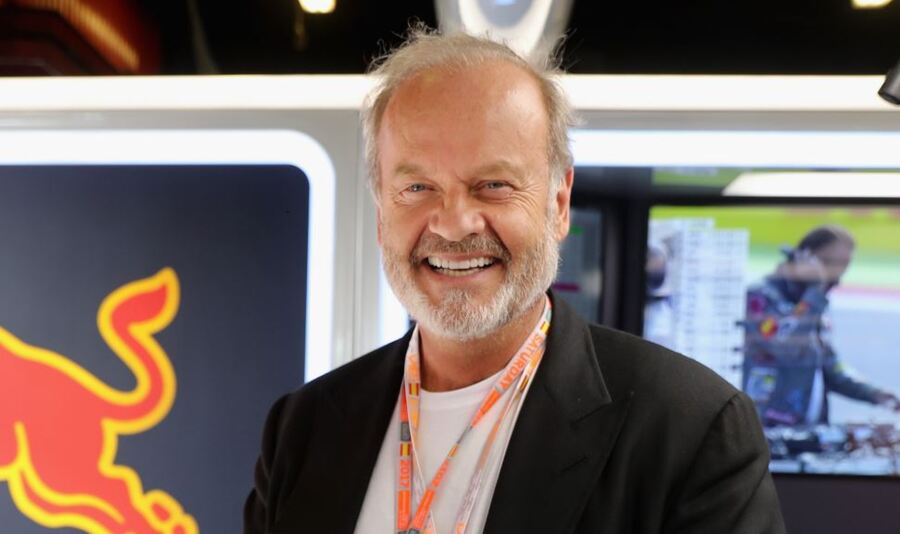 
For the final two seasons, Kelsey earned $1.6 million per episode of Frasier. That's roughly $38 million per season, or $76 million for the last two seasons alone. At the time the deal made him the highest paid actor in television history. Today that's the fifth highest salary earned by a TV actor on a per-episode basis. After adjusting for inflation, he earned the equivalent of $2.2 million per episode. 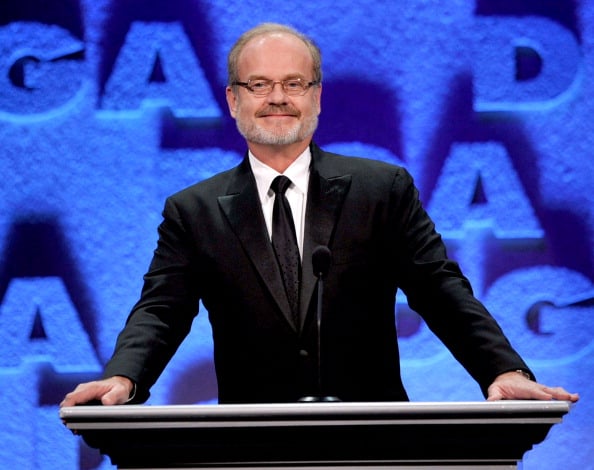 Grammer has been married four times, and as of this writing has seven children. His first wife was Doreen Alderman, and they were married from 1982 to 1990. They have one child together. Then, Grammer was in a relationship with Barrie Buckner and they had one child together, although they never married. His second marriage, to Leigh-Anne Csuhany, lasted less than a year between 1992 and 1993. In 1994 he became engaged to Tammi Baliszewski (a.k.a. Tammi Alexander), and they announced their engagement. However, they did not marry.

When Kelsey and Camille Grammer finalized their divorce, she received an estimated $30 million worth of cash and real estate assets, including an enormous house in Malibu which she soon sold for $13 million.

In 2007 Kelsey paid $13.7 million for a large mansion in Holmby Hills, California. He listed this property for sale a year later for $19.9 million. Real estate records seem to indicate that he still owns  this property today. He lowered the offering price t $18 million in 2012, further reducing to $14.99 million in April 2013 before taking it off the market. This was inadvertently a good move because today the home is easily worth at least $25 million. Grammer's Holmby Hills home sits on 1 acre of property. The home is 10,567 square feet, with 7 bedrooms, and 9 bathrooms. The home features parquet floors, french doors, heavy beamed ceilings, gourmet kitchen opening to a family room, gym, and media room with built-in bookshelves and a built-in bar. The master suite has duo dressing rooms and bathrooms. Outdoors there is a large motor court, stone patios, a vine covered terrace, and a pool.

In 2012 he bought a Beverly Hills mansion for $6.5 million. He sold this property just a year later for $6.6 million.

He previously owned a large mansion in Kailua, Hawaii on a golf course within a gated community. He sold this property in 2014 for $10.2 million.