Kelsey Chow net worth: Kelsey Chow is an American actress who has a net worth of $3 million. She is best known for starring on the TV series Pair of Kings.

Kelsey Chow was born in Columbia, South Carolina in September 1991. She debuted starring as Gigi on the television series One Tree Hill from 2005 to 2009. Chow starred as Mikayla Makoola on the TV series Pair of Kings from 2010 to 2013. From 2015 to 2016 she starred as Tracy Stewart on the series Teen Wolf. Kelsey Chow starred as Marissa on the series Embeds in 2017. In 2018 she began starring as Monica Dutton on the television series Yellowstone. Chow has appeared in the films The Amazing Spider-Man, The Wine of Summer, Wind River, and more. She has appeared in episodes of the TV series The Suite Life of Zack & Cody, Punk'd, Baby Daddy, Fargo, and more. In 2018 she won a Western Heritage Award for Wind River. 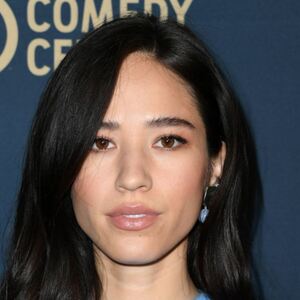