Kelly Stables net worth: Kelly Stables is an American actress who has a net worth of $3 million dollars. Kelly Stables was born in St. Louis, Missouri, and was an award-winning high school cheerleader. She went on to graduate from the University of Missouri with a degree in Communications and a minor in Television and Theatre Performance. She has appeared in numerous regional theater productions, and is most widely recognized for acting and stunt work in action and horror films. She has appeared as an actor and/or stuntwoman in such projects as "Spider-Man", "The Ring", "The Haunted Mansion", "Bring It On Again", "The Princess Diaries 2: Royal Engagement", "Rings", "The Ring Two", "How I Met Your Mother", "State's Evidence", "Greek", "The Bold and the Beautiful", "Santa Baby 2: Christmas Maybe", "Romantically Challenged", and "Mad Love". She is most widely recognized for her recurring role on "Two and a Half Men" and for her co-starring role on "The Exes". 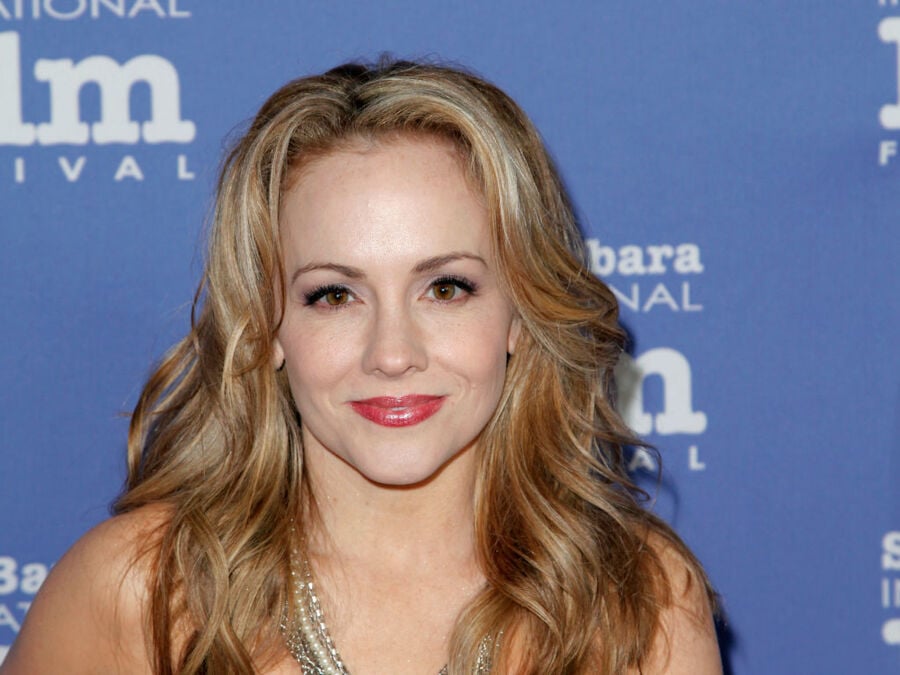 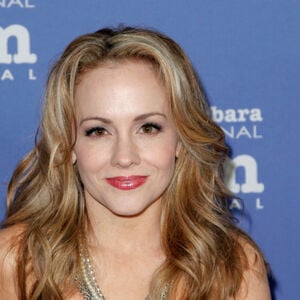