She went back and forth between supporting roles in films and television movies, until she was cast in the role that would bring her widespread attention, as Megan Lewis Mancini on "Melrose Place". She appeared on the show for Seasons 5 through 7. Since then, she has moved between supporting roles on film, and starring roles on television shows. Some of her film projects have included, "Scream 3", "Angels Don't Sleep Here", and "Swimming Upstream". Her television projects include recurring or starring roles in "The District", "Threat Matrix", "E-Ring", and "Gossip Girl". In April 2013, it was revealed that Kelly Rutherford is nearly bankrupt and has gone through her entire savings account in a lengthy custody battle with her former husband over their daughter. 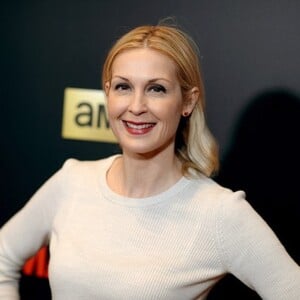