How much is Kelly Overton Worth?

Kelly Overton was born in Wilbraham, Massachusetts in August 1978. She married Judson Pearce Morgan in 2004. Overton made her acting debut starring as Rain Wilkins on the soap opera All My Children from 2000 to 2001. From 2012 to 2013 she starred as Rikki Naylor on the television series True Blood. In 2015 she starred as Nina Brenner on the TV series Legends. Overton starred as Vanessa Van Helsing on the series Van Helsing from 2016 to 2019. She has appeared in several films and episodes of TV series including It Runs in the Family, Breaking Dawn, The Ring Two, The Wager, The Collective, Tekken, In My Sleep, Without a Trace, The Practice, CSI: NY, Cold Case, Criminal Minds, Psych, Medium, CS: Miami, NCIS, and more. 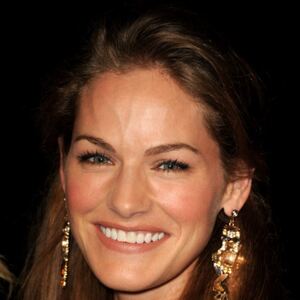