What is Kelly Macdonald's Net Worth?

Kelly Macdonald is a Scottish actress who has a net worth of $8 million. Kelly Macdonald is best known for her role in "Trainspotting" as well as in such mainstream releases as "Nanny McPhee", "Gosford Park", "Intermission", "No Country for Old Men", "Harry Potter and the Deathly Hallows – Part 2" and "Brave".

On television, she had a supporting role on the HBO crime drama series "Boardwalk Empire," and won an Emmy Award for her performance in the British television film "The Girl in the Café." Macdonald also starred in the television miniseries "The Victim" and had main roles on the BBC series "State of Play," "Giri/Haji," and "Line of Duty."

Macdonald's career began while she was working as a barmaid in Glasgow. She saw a paper advertising an open casting session for "Trainspotting" and decided to audition, winning the part of Diane, the underage seductress to Ewan McGregor's Renton.

Kelly Macdonald was born on February 23, 1976 in Glasgow, Scotland and was raised in Newton Mearns. She has a brother named David. When Macdonald was still young, her parents divorced; she was subsequently brought up by her mother, a garment sales executive. For her education, Macdonald went to Eastwood High School, from which she graduated in 1993. 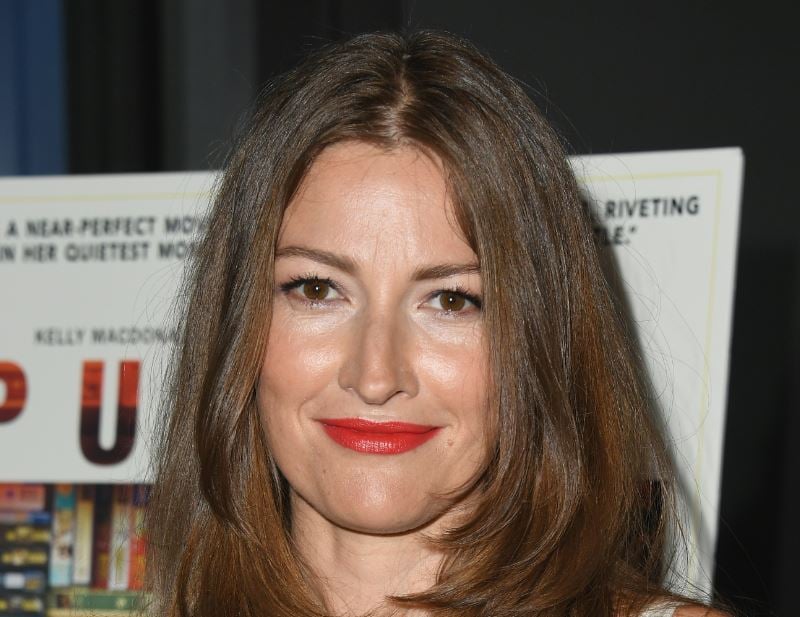 While working in Glasgow as a barmaid, Macdonald saw an advertisement for an open casting call for Danny Boyle's film "Trainspotting." After her successful audition, she landed the role of Diane Coulston, an underage girl seduced by Ewan McGregor's main character Mark Renton. "Trainspotting" was released to rave reviews in early 1996. Following this auspicious debut, Macdonald starred as the titular prostitute in "Stella Does Tricks." She subsequently had supporting roles in "Cousin Bette" and "Elizabeth." Macdonald had her most prolific year on the big screen yet in 1999, appearing in five films: "Splendor," "Entropy," "The Loss of Sexual Innocence," "My Life So Far," and "Tube Tales." Kicking off the new millennium, she had roles in "Two Family House," "House!," and "Some Voices." In 2001, Macdonald had notable parts in Peter Capaldi's "Strictly Sinatra" and Robert Altman's Oscar-winning "Gosford Park." Another memorable role came in 2003 in John Crowley's black comedy crime film "Intermission." Macdonald's subsequent credits were "Finding Neverland," "The Hitchhiker's Guide to the Galaxy," "All the Invisible Children," "Nanny McPhee," "Lassie," and "A Cock and Bull Story."

Macdonald gave one of her most acclaimed film performances in 2007 in the Coen brothers' Best Picture Oscar winner "No Country for Old Men." For her role as Carla Jean Moss, the wife of Josh Brolin's doomed character Llewelyn, she earned a BAFTA Award nomination for Best Supporting Actress. Following this, Macdonald starred in Michael Keaton's "The Merry Gentleman" and Clark Gregg's "Choke." She then appeared in "In the Electric Mist," "The Decoy Bride," and "Harry Potter and the Deathly Hallows – Part 2," in which she played house ghost Helena Ravenclaw. In 2012, Macdonald voiced the lead character Princess Merida in the Pixar animated film "Brave," and played Dolly Oblonskaya in Joe Wright's adaptation of "Anna Karenina." Her other notable credits have included "Special Correspondents"; "Swallows and Amazons"; "Goodbye Christopher Robin"; "Puzzle"; "Holmes & Watson"; "Dirt Music"; and "Operation Mincemeat." 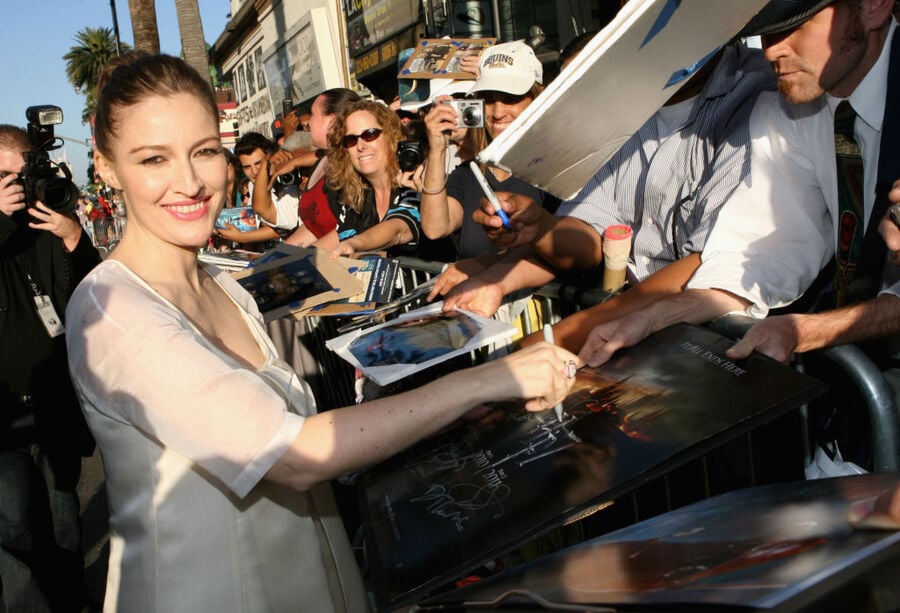 Macdonald first appeared on television in the 1996 television film "Flowers of the Forest." After a break from the small screen, she returned in 2003 with roles in the CBS television film "Brush with Fate" and the BBC drama series "State of Play," directed by David Yates. Macdonald reunited with Yates in 2005 to star in his BBC television film "The Girl in the Café," for which she won an Emmy Award. Four years later, she was in another television film called "Skellig."

In 2010, Macdonald began her biggest television role yet when she started playing Margaret Thompson, the mistress and later wife of Steve Buscemi's Atlantic City crime boss Nucky, on the HBO period crime drama series "Boardwalk Empire." Macdonald remained in the role for all five seasons of the show through 2014, and earned Golden Globe and Emmy nominations for her work. Subsequently, in 2016, she appeared in the "Hated in the Nation" episode of the science-fiction anthology series "Black Mirror." Macdonald went on to star opposite Benedict Cumberbatch in the television film "The Child in Time." In 2019, she had further starring roles in the miniseries "The Victim" and the crime drama series "Giri/Haji." Among her other television credits, Macdonald played the main role of DCI Joanne Davidson in the sixth season of the BBC police procedural series "Line of Duty."

Kelly Macdonald married musician Dougie Payne, the bassist of the Scottish rock band Travis, in August of 2003. The couple had two sons, and lived in New York City, London, and Glasgow. Macdonald and Payne eventually separated in 2017.