After relocating to New York City, she began her professional on-camera career with a role on "All My Children", playing Diana "Di" Henry for two years. She also launched a film career, appearing in the movie, "Witches of the Caribbean". She has since gone on to steady film and television work in such projects as "Damages", "Law & Order: Criminal Intent", "Without a Trace", "Death in Love", "The Understudy", "Life on Mars", "Past Life", "Chase", and "The Good Wife". She is most widely recognized for her co-starring role on "Law & Order: Special Victims Unit". 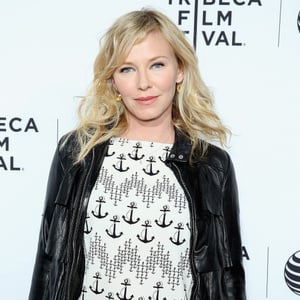