What is Kel Mitchell's Net Worth?

Kel Mitchell is an American actor, comedian, rapper, screenwriter, producer, parodist, dancer, and musician who has a net worth of $3 million. Perhaps best known for his role on Nickelodeon's sketch comedy All That, Kel Mitchell has also established himself as a talented film and voice actor. In addition, Kel Mitchell appears in various reality TV shows and game shows.

Kel Johari Rice Mitchell was born on August 25th of 1978 in Chicago, Illinois. While growing up on the South Side alongside two sisters, Kel Mitchell took drama classes as he attended high school.

All That & Kenan and Kel


Kel Mitchell first gained notoriety after appearing in All That, booking a main, recurring role from the first to the fifth season. The series won a number of awards and spawned various spin-offs and sequels. Kel Mitchell is known for his collaboration with Kenan Thompson, beginning with the series Kenan and Kel, which ran from 1996 to 2000. One sketch from All That also spawned an entire movie called Good Burger, which starred Kel Mitchell and Kenan Thompson once again. Both actors also appeared in shows like Sister, Sister, The Steve Harvey Show, Cousin Skeeter, and Sabrina, the Teenage Witch.

In 1999, Kel Mitchell played the Invisible Boy in Ben Stiller's superhero comedy Mystery Men. Even with a star-studded cast, Mystery Men received average reviews and proved to be a massive box office flop, generating just $33 million on a budget of $68 million.

Kel Mitchell is also known for his voice acting work, particularly in the series Clifford the Big Red Dog. In the series, he voiced the character of T-Bone. He also voiced the character of Dutch in Disney XD's Motorcity. Other roles during the 2000s included a co-hosting position in Dance 360 and appearances in One on One and BET's Take the Cake. In 2006, he appeared in the Like Mike sequel, Like Mike 2: Streetball. 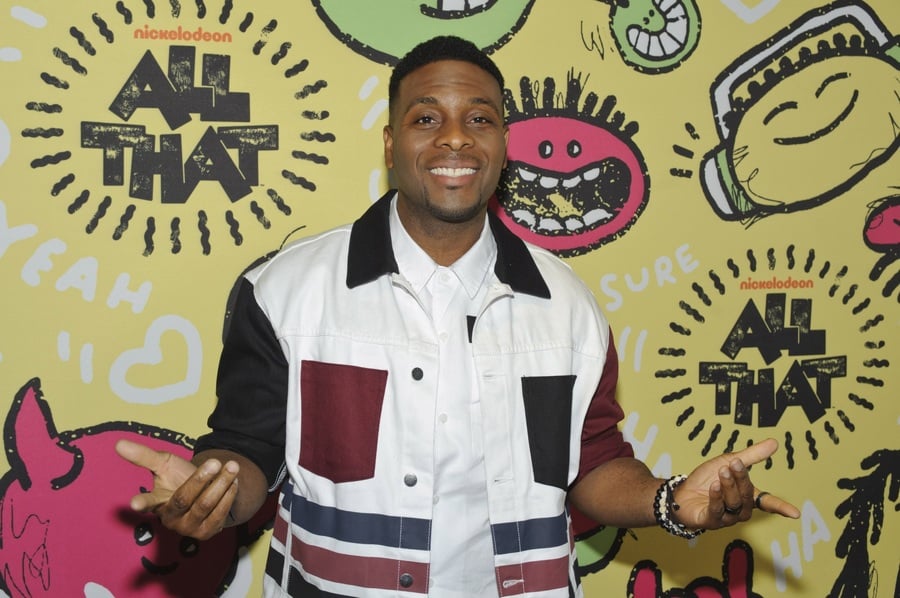 After a rumor spread on MySpace claiming that Kel Mitchell had died, the actor took a role in the 2007 film Honeydripper. He then wrote and produced the film Dance Fu before appearing in various Detroit-based stage productions. Kel Mitchell gained further notoriety for his appearances in G4's Attack of the Show!

Kel Mitchell continued to appear in children's shows throughout his career, most notably booking a recurring role in PBS's Curious George and a guest role in Nickelodeon's Sam & Cat. Mitchell also appeared as a rapper in the Nickelodeon sitcom Game Shakers. In addition, he has appeared in shows such as The Tonight Show with Jimmy Fallon, Double Dare, and Dancing with the Stars.

Kel Mitchell currently hosts Tails of Valor, a show that looks at the real stories of service animals that help people in need. Mitchell is also an executive producer for the reboot of All That, which debuted in 2019, booking a recurring role on the show as well.

In 1999, Kel Mitchell married Tyisha Hampton-Mitchell, although they divorced in 2005. Kel Mitchell then married rapper Asia Lee in 2012, and the couple later had a child together. Mitchell and his wife later won an award for their show, The Back House Party.

Kel Mitchell is a Christian, although he didn't convert until later in life. He is also a spokesperson for the Black College Expo and acts as a youth pastor for the Spirit Food Christian Center. 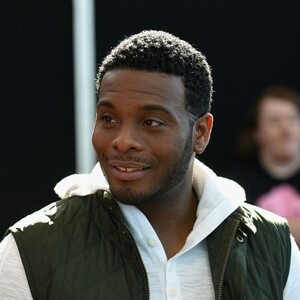