What is Keke Palmer's net worth?

Keke Palmer is an American actress, singer, songwriter, dancer, and fashion designer who has a net worth of $7.5 million. Keke Palmer is probably most famous for appearing in music videos, movie soundtracks for films such as Night at the Museum, Akeelah and the Bee, Jump In and Disneymania 5 and 6, as well as her acting roles in films, television and as a voice actor in the animated film, Unstable Fables: Tortoise vs. Hare. She has also released three mixtapes. Palmer has won six NAACP Image Awards.

Lauren Keyana Palmer was born in Harvey, Illinois on August 26, 1993. She group up in a Christian household with parents Sharon and Larry Palmer, who had met in drama school. Both of her parents had worked as professional actors before settling into full-time jobs, her dad working for a polyurethane company and her mother a high school teacher who works with autistic children. As a child she performed with her church choir. She first earned exposure when she performed on a stage at a show at a Chicago tourist destination. When she was nine she auditioned for a production of The Lion King.

Keke got her first film role in 2004 in "Barbershop 2: Back in Business," in which she played the niece of rapper and actress Queen Latifah. In 2005, Palmer signed a record deal with Atlanta Records. She then guest-starred on "Knights of the South Bronx," "Second Time Around," and "ER." That same year, Palmer booked the starring role in a Disney Channel pilot called "Keke and Jamal." The pilot was never picked up and the show never aired.

Her breakthrough acting role came in 2006 when she starred as the titular character in the film "Akeelah and the Bee." For the role, she won a Black Reel Award and an NAACP Image Award. She also had a supporting role in "Madea's Family Reunion" in 2006. The following year, she appeared in the thriller "Cleaner" and portrayed a lead role in the TV film "Jump In!" Palmer also starred in two TV programs: "Tyler Perry's House of Payne" and "Just Jordan." 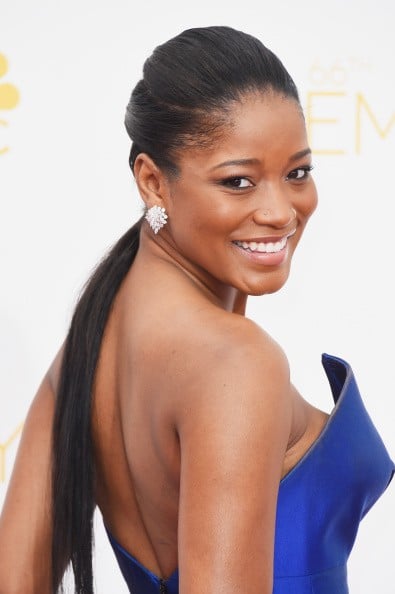 Palmer released her debut album "So Uncool" on September 18, 2007. The album charted at No. 86 on the US Billboard Top R&B/Hip-Hop Albums chart. In 2008, Palmer began starring as the title character in the Nickelodeon sitcom "True Jackson, VP." This made her the fourth-highest paid child star on TV. She also played the lead role in "The Longshots" in 2008. Palmer debuted as the voice of Aisha in Nickelodeon's "Winx Club," for which she received an NAACP Image Award nomination for her voiceover work.

In 2012, she starred in "Joyful Noise." She then went on to produce and star in "Rags," a TV musician film, and voiced Peaches in "Ice Age: Continental Drift." In July 2012, she released a single featuring Kevin McCall called "You Got Me." The video for the single was released the same day. She released a self-titled mixtape called "Keke Palmer" in October 2012.

In 2013, Palmer played Rozonda "Chilli" Thomas in the TLC biopic "CrazySexyCool: The TLC Story," which aired in October on VH1. She next starred in the horror film "Animal," released in June 2014. Her next recurring role was in the second season of Showtime's drama "Masters of Sex," where she portrayed a nanny named Coral. That same year, Palmer hosted a daytime talk show on BET called "Just Keke," in doing so, she became the youngest talk show host in television history. The show was acclaimed, regarded as groundbreaking and refreshing. Later that year, she announced she had signed with Island Records. Between September 2015 and December 2016, Palmer starred as Zayday Williams in the horror comedy series "Scream Queens," created by Ryan Murphy. In June 2016, Palmer released "Waited to Exhale," an album she had written during her time on "True Jackson." 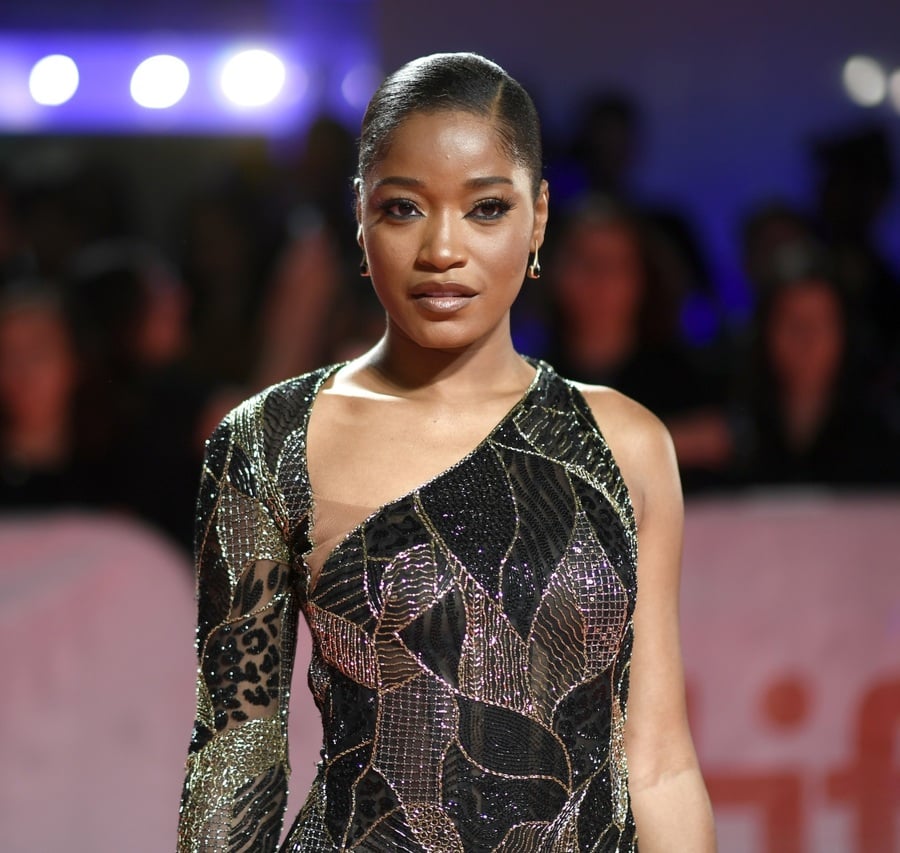 In 2017, Palmer released her memoir "I Don't Belong to You: Quiet the Noise and Find Your Voice." She then joined the drama series "Berlin Station" in its second season. In April 2019, Palmer began guest co-hosting ABC's daytime talk show "Strahan And Sarah," and began featuring more regularly and then finally becoming the third permanent co-host on August 26.

She joined the slasher TV series "Scream" as a series regular in season three, portraying a character called Kym Johnson. She then went on to star as a "lovestruck stripper" in the crime drama film "Hustlers." Unfortunately, "Strahan, Sara, and Keke" was taken off air in March 2020. However, Palmer later received a Daytime Emmy Award nomination for Outstanding Entertainment Talk Show Host alongside her two co-hosts. Later that year, she began starring in a web television comedy series titled "Turnt Up with the Taylors," in which Palmer portrays all of the characters. Keke then released an extended play album titled "Virgo Tendencies, Pt. 1." On August 30, 2020, Palmer hosted the 2020 MTV Video Music Awards during which she also performed her song "Snack." Palmer went on to sign an overall deal with Entertainment One.

Keke began dating Dutch musician Styn in 2019. She has shared publicly that she has dealt with anxiety and depression her whole life.

Palmer is active in philanthropy and she works with the Boys' and Girls' Clubs of the American charity Cool to Be Smart program. She is also a supporter of the Girl Scouts and Urban Farming. She has also worked for the charities YMCA and Saving Our Daughters' anti-bullying campaign. 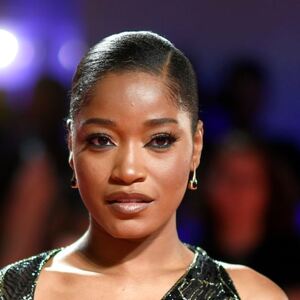