Thibodeaux is the last living regular cast member of I Love Lucy. Keith starred as Little Ricky in the TV series I Love Lucy from 1956 to 1957 and The Lucy-Desi Comedy Hour from 1957 to 1960. From 1962 to 1966 he had a recurring role in the television series The Andy Griffith Show. Thibodeaux also appeared in episodes of the TV series Shirley Temple's Storybook, Route 66, Ben Casey, The Bill Dana Show, The Lucy Show, The Joey Bishop Show, and The Farmer's Daughter. In 2009 he made a comeback appearing in the film C Me Dance. Keith started playing drums at a young age and was discovered by Dezi Arnaz and Lucille Ball while touring with the Horace Heidt Orchestra. He joined the rock band David and the Giants in 1969. His autobiography Life After Lucy was published in 1994. He became Executive Director of his wife Kathy's company Ballet Magnificat! in 1990. 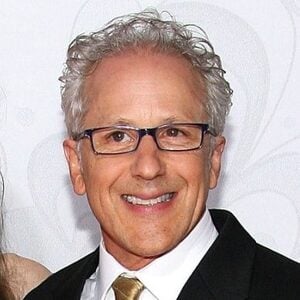