Keith Scott net worth: Keith Scott is an Australian voice actor, impressionist, and animation historian who has a net worth of $1 million. Keith Scott was born in Sydney, Australia in October 1953. He provided the voice of Bullwinkle J. Moose in the 2000 movie The Adventures of Rocky and Bullwinkle. Scott has also provided voices for the films The Care Bears Adventure in Wonderland, Blinky Bill The Mischievous Koala, George of the Jungle, The Magic Pudding, Thomas and the Magic Railroad, George of the Jungle 2, Blinky Bill's White Christmas, and Gumnutz: A Juicy Tale. 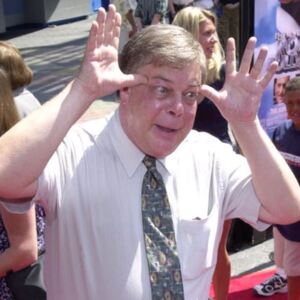