Keith Morrison net worth and salary: Keith Morrison is a Canadian broadcast journalist who has a net worth of $10 million dollars. Keith's annual salary at Dateline is $3 million.

Born in Lloydminster, Saskatchewan, Keith Morrison began his professional career working in news publishing for the Saskatoon StarPhoenix in the mid-60s. He then moved to television, serving as an anchor for multiple stations in Saskatchewan, Toronto, and Vancouver. In the early 70s, he became a newsreader, anchor and producer for "Canada AM", and then went on to work for "CTV National News", "The Journal", and "Midday". He relocated to Los Angeles in the mid-80s, and subsequently became NBC's West Coast correspondent for both "NBC Nightly News" and the "Today Show". After returning to Canada, briefly, to work as the co-anchor for "Canada AM", and the substitute anchor for "CTV National News", he was hired as a correspondent for "Dateline NBC". He has worked for "Dateline" since 1995, and his style of reporting has been parodied on "Saturday Night Live". 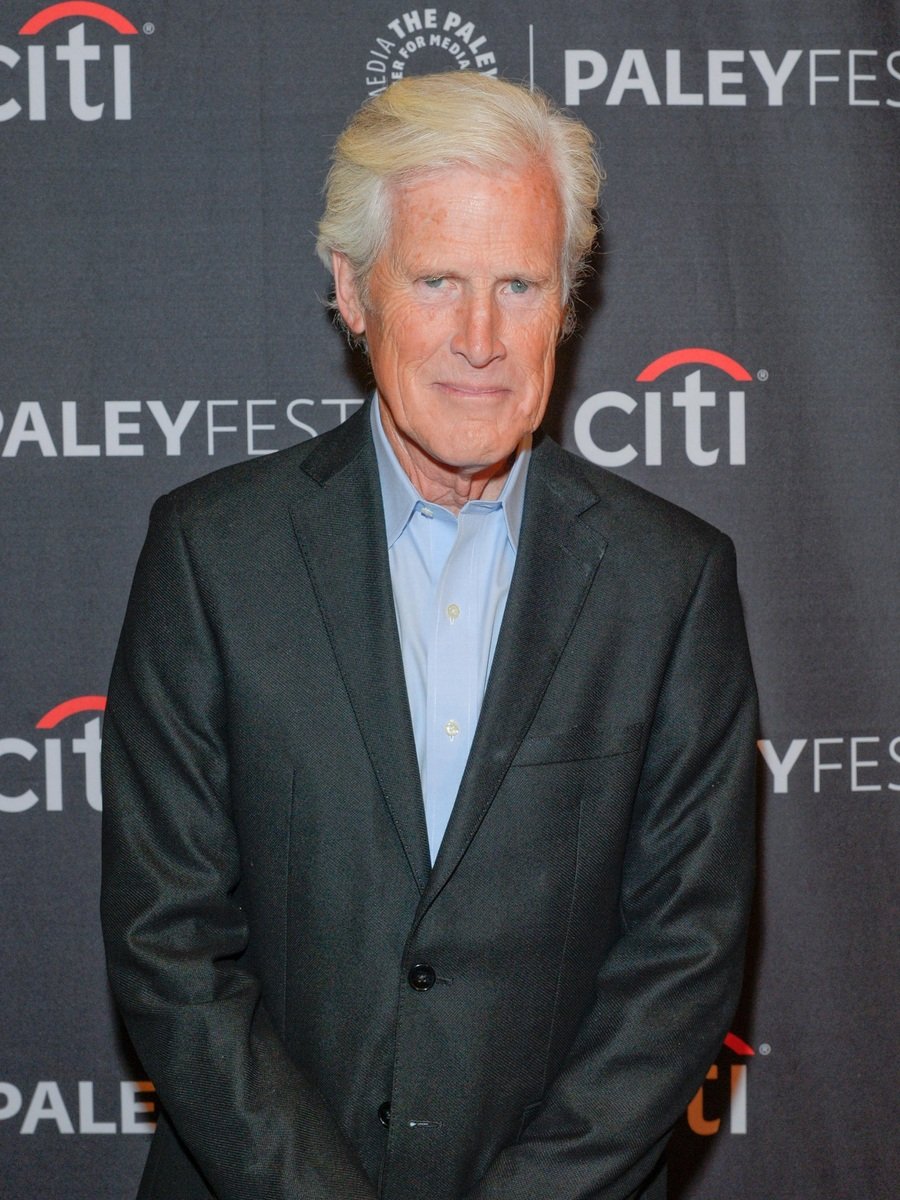 Connection to Matthew Perry: A fun little fact about Keith Morrison is that he his "Friends" actor Matthew Perry's step father. Keith married Matthew's mother Suzanne in 1981. Matthew was 12 years old at the time. Keith and Suzanne would eventually have three children together, a daughter named Caitlin a son named Willy and another daughter named Madeline. Keith also has a son named Michael from a previous marriage. 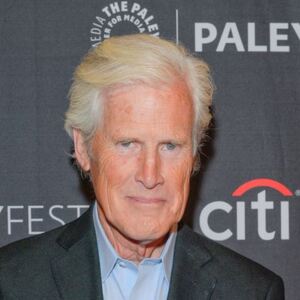