His friends uploaded a nude picture of him to a swingers website and he was contacted to star in an adult film. Lee worked in the adult industry in England and then signed with Brazzers in the United States. He was featured on a billboard on Sunset Boulevard in 2011. Lee was a mentor and judge on the online reality TV series The Sex Factor. He also appeared on an episode of the TV series The Jerry Springer Show in 2012. Lee won an AVN Award in 2016 for Favorite Male Performer. Keiran is married to Playboy TV host and adult film star Kirsten Price. 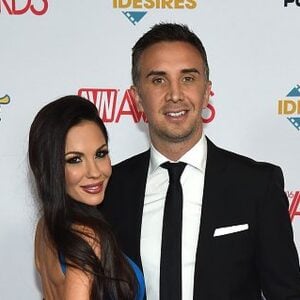