Keir Gilchrist Net Worth: Keir Gilchrist is a Canadian-British actor who has a net worth of $400 thousand. Born Keir David Peters Gilchrist in London, England, in 1992, Keir Gilchrist grew up in London before moving to Boston, Massachusetts, New York City, and later Toronto, Ontario during his childhood years. 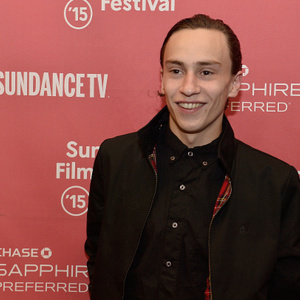