Kaya Scodelario net worth: Kaya Scodelario is an English actress who has a net worth of $1 million. Kaya Scodelario was born in Haywards Heath, England in March 1992. She had no previous acting experience when she was cast to star on Effy Stonem on the television series Skins at 14 years old.

Scodelario starred in Skins from 2007 to 2013. In 2013 she starred as Anna Salter in the TV mini-series Southcliffe. She has starred in the movies Moon, Shank, Clash of the Titans, Wuthering Heights, Twenty8k, Now Is Good, Spike Island, The Truth About Emanuel, The Maze Runner, and Tiger House. Scodelario won an Ashland Independent Film Festival Award in 2013 for The Truth About Emanuel. She is scheduled to star as the female lead in the 2017 film Pirates of the Caribbean: Dead Men Tell No Tales. 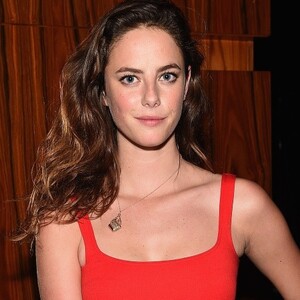