Kavan Smith net worth: Kavan Smith is a Canadian actor who has a net worth of $800 thousand. Kavan Smith was born in Edmonton, Alberta, Canada in May 1970. From 2005 to 2007 he starred as Jed Garrity on the television series The 4400. Smith starred as Major Evan Lorne on the TV series Stargate: Atlantis from 2005 to 2009.

From 2010 to 2012 he starred as Eureka as Deputy Andy on the series Eureka. Kavan Smith starred as Tom Travis on the television series Rogue from 2013 to 2014. He began starring as Leland Coulter on the TV series When Calls the Heart in 2015. Kavan Smith has starred in the films Mission to Mars, See Spot Run, and Stark Raving Mad. He has also appeared in episodes of the TV series The Outer Limits, Smallville, The Twilight Zone, Stargate SG-1, Battlestar Galactica, Dirk Gently's Holistic Detective Agency, and more. 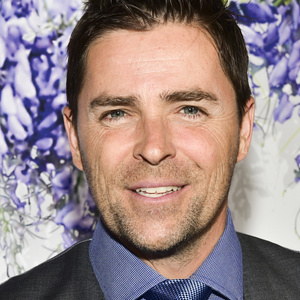