What is Katie Nolan's Net Worth and Salary?

Katie Nolan is an American sports personality and television host who has a net worth of $1.5 million. During her time at ESPN, Katie earned an annual salary of $600,000. Katie Nolan is known for her work as a commentator on sports shows across ESPN, Fox Sports, and NBC Sports.

Katherine Beth Nolan was born on January 28, 1987, and raised in Framingham, Massachusetts. At the age of 10, she won the gold medal in rhythmic gymnastics at the Junior Olympics. After graduating from Framingham High School, Katie earned a Bachelor of Arts in Public Relations with a minor in Dance from Hofstra University. In 2011, she started bartending at the White Horse Tavern in Boston and created the "Bitches Can't Hang" blog. She then hosted and produced the YouTube series "Guyism Speed Round."

Katie Nolan joined Fox Sports 1 in August of 2013 as a digital correspondent for "Crowd Goes Wild," a sports show hosted by Regis Philbin. Nolan hosted the web series "No Filter with Katie Nolan" on FoxSports.com and later appeared as a panelist on an episode of "The Nightly Show with Larry Wilmore" in 2015. It was also in 2015 that her show "Garbage Time with Katie Nolan" premiered. The show won a Sports Emmy for "Outstanding Social TV Experience" in May of 2016. Later that year, Katie Nolan began hosting "NFL Films" which aired on Fox Sports 1. On February 23, 2017, it was announced that "Garbage Time with Katie Nolan" would either be retooled or Fox Sports would find a new hosting avenue for Nolan. And after seven months without a show, Katie decided to leave Fox Sports in September of 2017. 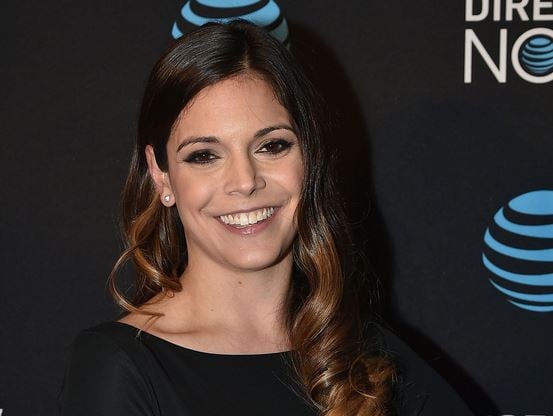 ESPN announced the hiring of Katie Nolan in October of 2017. She debuted as a guest on "Highly Questionable" and also appeared on the sister radio show, "The Dan Le Batard Show with Stugotz." In 2018, she started hosting "SportsCenter" on Snapchat along with the weekly ESPN podcast "Sports? with Katie Nolan." An ESPN+ series launched later that year called "Always Late with Katie Nolan" but was canceled in 2020. Katie Nolan then left ESPN on September 29, 2021.

Katie Nolan teamed up with United Airlines in 2015 for a web-based series of videos called "Big Metal Bird" to explain some behind-the-scenes workings of the airline. The premier episode showed how the United Airlines' baggage handling system operates. She also appeared on three episodes of Comedy Central's "Drunk History," one in which she narrated the story of Theodore Roosevelt's campaign to change the rules of football due to the violence of the sport in its infancy. Katie Nolan is a former Guinness World Record holder for seven donuts stacked in a tower while blindfolded which she pulled off on an episode of "Always Late." She joined NBC Olympics for the 2022 Winter Olympics and is part of the broadcast team for Apple TV's "Friday Night Baseball." 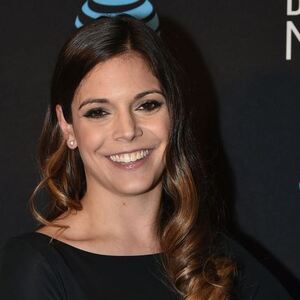