What is Katie Holmes' Net Worth?

Katie Holmes is an American actress who has a net worth of $25 million dollars. She became a household name with her role as Joey Potter on the hit show "Dawson's Creek. She gained further worldwide notoriety thanks to her marriage to Tom Cruise.

Kate Noelle Holmes was born in Toledo, Ohio, on December 18, 1978. Her mother Kathleen was a homemaker and philanthropist, and her father Martin Joseph was an attorney. She is the youngest of five children, with three sisters and one brother.

Holmes began classes at a modeling school in Toledo when she was fourteen, which led to her competing in the International Modeling and Talent Association (IMTA) Competition in New York City in 1996. After performing a monologue from "To Kill a Mockingbird," she was signed to an agent, who sent out her audition tape to the casting director of "The Ice Storm" (1997). The film became her big-screen debut opposite Kevin Kline and Sigourney Weaver.

As her career was still in its early stages, Holmes went to Los Angeles for pilot season—the time of year when producers cast and shoot new programs—in January 1997. Reportedly she turned down an offer to star in "Buffy the Vampire Slayer" in order to finish high school. She was also invited to come to Los Angeles by Columbia TriStar Television, which was producing a new show "Dawson's Creek." However, Holmes has a scheduling conflict, as she was acting in her school's production of "Damn Yankees." After receiving permission to audition on videotape, she read for the part of Joey Potter, title character Dawson's best friend, eventually winning the part.

Her role as Joey Potter propelled her into the national spotlight, and she soon found herself on the covers of magazines such as Seventeen, TV Guide, and Rolling Stone. While appearing as a series regular on "Dawson's Creek," she continued to act in other projects such as the film "Disturbing Behavior" (1998), which won her an MTV Movie Award for Best Breakthrough Performance. By the time "Dawson's Creek" ended in 2003, Holmes was the only actor that had appeared in every single episode. 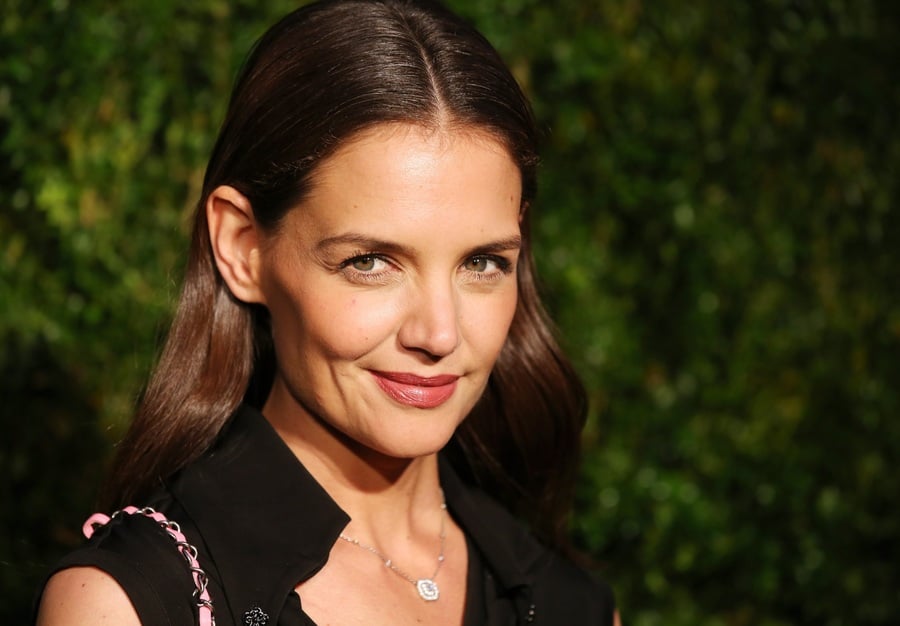 Outside of acting, Holmes has appeared in campaigns and advertisements for brands such as clothing retailer Gap, fashion brand Coach, and Garnier Lumia hair color products. She had also acted as the face of Bobbi Brown Cosmetics in 2013, and clothing brand Ann Taylor's Spring 2011 collection. She started her own high fashion clothing line in 2008 along with stylist Jeanne Yang, named Holmes & Yang. They presented their fashion line for the first time at New York Fashion Week in September 2012. Additionally, she is co-owner of Alterna Haircare, and was announced as official ambassador for the brand in January 2013.

Holmes previously dated her "Dawson's Creek" co-star Joshua Jackson, and was engaged to actor Christ Klein from late 2003 to 2005. She began dating actor Tom Cruise in April 2005, and gave birth to their daughter Suri in April 2006. They tied the knot in November 2006 in Bracciano, Italy. She filed for divorce from Cruise during the summer of 2012, and announced that their then-six-year-old daughter would begin schooling in New York City after previously being home-schooled. After her divorce with Cruise, Holmes left Scientology, which she began studying shortly after she began dating him in 2005, and returned to the Catholic Church; she now attends St. Francis Xavier Church. After splitting with Cruise, she dated actor and musician Jamie Foxx; the couple split in 2019. 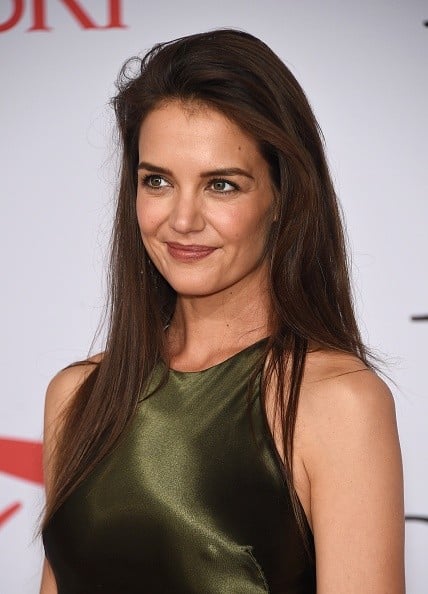 Tom and Katie were married from 2006 to 2012. Their union produced one daughter, Suri. Tom went into the marriage with a net worth of $250 million. Katie's net worth was around $10 million when they married.

With much more to protect, Tom insisted on having a rock solid prenuptial agreement. The terms of their divorce require Tom to pay Katie $400,000 per year in child support for 12 years (until the year 2024). That's $33,000 per month, a total of $4.8 million when it's all said and done. Tom also must pay for Suri's medical expenses, education, insurance and any extra curricular activities.

Katie has full-custody of Suri and has chosen to not raise their daughter with Scientology. Katie did NOT receive any form of spousal support or lump sum cash payment. It has been reported that Katie opted not to seek a dime in spousal support in order to receive full custody and control of Suri's upbringing. 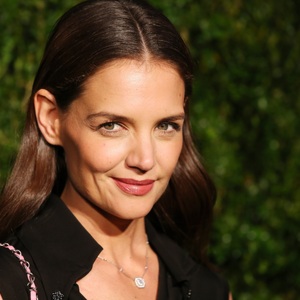