Katie Featherston net worth: Katie Featherston is an American actress who has a net worth of $500 thousand. Katie Featherston was born in Texas, and went on to graduate from Southern Methodist University with a Bachelor of Fine Arts in Acting. After completing her college studies, she relocated to Los Angeles to pursue an acting career full-time. She appeared in multiple independent projects, including "Private Lives" and "The Scorekeeper", and the straight-to-video horror film, "Mutation". In 2007, she landed the role that would make her a household name, as Katie in "Paranormal Activity". She subsequently won "Best Actress" at the Screamfest Horror Film Festival, and was nominated for an MTV Movie Award for "Best Frightened Performance". Since then, she has gone on to appear in all three "Paranormal Activity" sequels. She has also appeared in such television projects as "Jimmy Kimmel Live" and "The River", and in the films, "The Distance from Here", "Psychic Experiment", and "First Light". Featherston earned less than $250,000 for the first two Paranormal movies which went on to earn a combined $100 million. 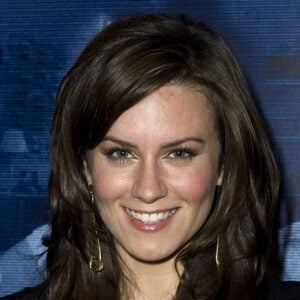