Katia Winter Net Worth: Katia Winter is a Swedish actress who has a net worth of $2 million. Katia Winter was born in Stockholm, Sweden in October 1983. She is best known for playing the role of Katrina Crane on the TV series Sleepy Hollow. Her family moved to London when she was still young.

Her first role came in the 2005 film Stockholm Boogie. Winter appeared in an episode of the TV series Dubplate Drama in 2005. She moved to the United States and starred in the film Arena with Samuel L. Jackson. In 2012 she starred as Nadia in the TV series Dexter. One of her best known roles has been starring as Katrina Crane on the Fox TV series Sleepy Hollow since 2013. Winter has also starred in the films Storm, Night Junkies, The Seer, Unmade Beds, Malice in Wonderland, The Symmetry of Love, Anaphylaxis, Everywhere and Nowhere, Love Sick Love, Fedz, Banshee Chapter, The Stranger Within, and Luna. Winter won an Award of Merit at the Accolade Competition in 2009 for Barry Brown. She has also appeared in episodes of Lewis and NCIS. 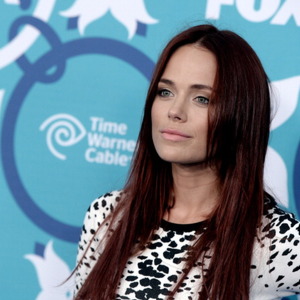