Kathy Garver Net Worth: Kathy Garver is an American actress who has a net worth of $5 million. Kathy Garver was born in Long Beach, California in December 1945. She started acting at nine years old. Her first television appearances came in the series Dave and Charley, Private Secretary, and Our Miss Brooks in 1953.

One of her best known roles was that of Rachel a young slave girl in The Ten Commandments in 1956. She graduated from UCLA in 1968 and was a member of the Pi Beta Phi Fraternity. From 1966 to 1971 she starred as Catherine "Cissy" Patterson-Davis on the TV series Family Affair. In the 1980s she provided voice work for the series The Fonz and the Happy Days Gang, Spider-Man and His Amazing Friends, and Chuck Norris: Karate Kommandos. Kathy authored the book The Family Affair Cookbook. She is a television host for Backstage with Barry and Kathy. Her new book Surviving Cissy: My Family Affair of Life in Hollywood is scheduled to be published in 2014. She received a Former Child Star "Lifetime Achievement" Award from the Young Artist Foundation in 2010 and has a Golden Palm Star on the Palm Springs, California Walk of Stars dedicated to her. Kathy married David Travis in 1981. 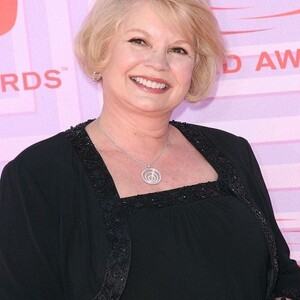