Kathy Burke net worth: Kathy Burke is an English actress, comedian and playwright who has a net worth of $5 million dollars. Burke is perhaps best known for her performance in Nil by Mouth, for which she won Best Actress in the 1997 Cannes Film Festival. She also famously played the role of Magda on the series Absolutely Fabulous.

She was born in Camden, London on June 13, 1964. She has been active in the entertainment industry since 1982 and made her debut in Scrubbers by Mai Zetterling. She has appeared in the sitcom Gimme Gimme Gimme as well as Absolutely Famous, French and Saunders, and Harry Enfield and Chums. 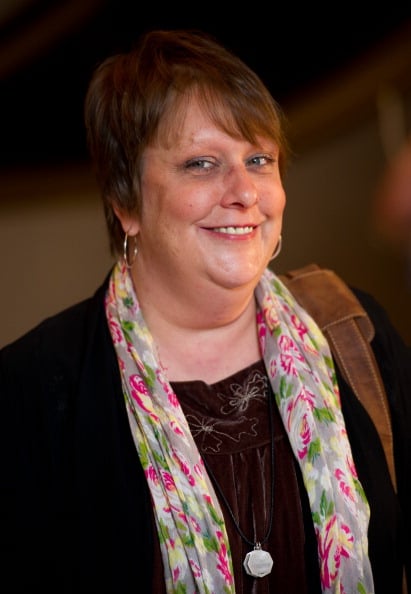 She currently focuses her attention on directing but has been nominated for six BAFTA Awards. Burke studied at Maria Fidels RC Convent School as well as the Anna Scher Theatre. She wrote and directed her first play in 1990, known as Mr. Thomas, and had it featured at the Old Red Lion Theatre. She was most recently cast as Mother Barnabas in Pan. 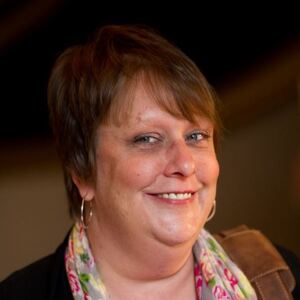