Wilhoite has over 100 acting credits to her name starting with the movie Private School in 1983. From 1993 to 1994 she starred as Rosalie Hendrickson in the TV series L.A. Law. From 1997 to 2002 she starred as the title character in the TV series Pepper Ann. Wilhoite had a recurring role as Chloe Lewis in the series ER from 1994 to 2002. From 2004 to 2007 she starred as Liz Danies in the television series Gilmore Girls. She has also starred in the movies Murphy's Law, Ratboy, The Morning After, Witchboard, Angel Heart, Campus Man, Undercover, Crossing Delancey, Road House, Everybody Wins, Bad Influence, Fire in the Sky, Getting Even with Dad, Color of Night, The Edge, Girl, Drowning Mona, Nurse Betty, Pay It Forward, Quicksand, Firecracker, King of California, Fragments, Seeking Justice, and California Solo. Wilhoite won a Q Award for Specialty Player in ER at the Viewers for Quality Television Awards in 1995. 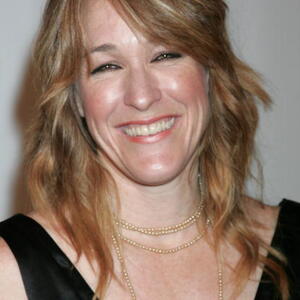