Kathleen Herles Net Worth and salary: Kathleen Herles is an American voice actress who has a net worth of $3 million. Kathleen Herles was born in Queens, New York in November 1990. Herles is best known for being the original voice of Dora on Dora the Explorer and Go, Diego, Go!.

Kathleen studied tap, jazz, ballet, drama, hip-hop, and voice. She was discovered at just four years old and currently attends Pace University. Herles starred in productions of The Wiz and Footloose at her high school. She was asked to stop voicing the role of Dora by Nickelodeon in 2008 due to her voice changing from her retainer. She voiced the role of Dora on Dora the Explorer from 2000 to 2010 and on Go, Diego!, Go! from 2005 to 2009. She also did the voice for the video Dora the Explorer: It's a Party in 2008. She was nominated for an Imagen Award for Best Television Actress in 2007. Herles was also nominated for NAACP Image Awards for Outstanding Performance in a Youth/Children's Series or Special in 2007 and 2008. 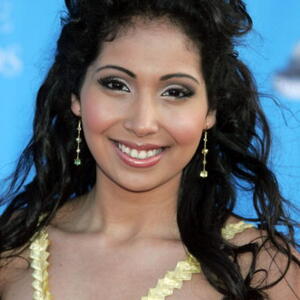