Kathleen Beller net worth: Kathleen Beller is an American actress who has a net worth of $10 million. Kathleen Beller was born in Westchester, New York in February 1956. She is best known for starring as Kirby on the television series Dynasty from 1982 to 1984. From 1987 to 1988 she starred as Mary Caitlin Callahan on the TV series The Bronx Zoo. Beller has appeared in several films including The Godfather Part II, The Betsy, Movie Movie, Promises in the Dark, Fort Apache, The Bronx, Surfacing, The Sword and the Sorcerer, Touched, and more. She has also appeared in episodes of the TV series Search for Tomorrow, Baretta, Hawaii Five-0, Medical Center, The Six Million Dollar Man, Barnaby Jones, Murder, She Wrote, and more. In 1980 she was nominated for a Golden Globe Award for Best Actress in a Supporting Role – Motion Picture for Promises in the Dark. She has been married to musician Thomas Dolby since 1988. 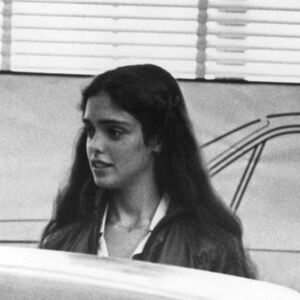