In 2016 she starred as Clary Fray in the TV series Shadowhunters: The Mortal Instruments. McNamara has starred in the movies New Year's Eve, Last Ounce of Courage, Contest, Tom Sawyer & Huckleberry Finn, A Sort of Homecoming, and Maze Runner: The Scorch Trials. She has also appeared in episodes of the TV series The Suite Life of Zach and Cody, Law & Order: Special Victims Unit, 30 Rock, Drop Dead Diva, Glee, Austin & Ally, Jessie, Kickin' It, CSI: Crime Scene Investigation, Workaholics, Unforgettable, and The Fosters. 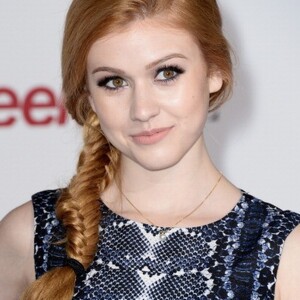