Katharine Ross Net Worth: Katharine Ross is an American actress who has a net worth of $20 million dollars. That is a combined net worth with her husband of several decades, fellow actor Sam Elliott. Ross is best known for her appearances in The Graduate, Butch Cassidy and the Sundance Kid, The Stepford Wives, and Voyage of the Damned. She became active in the entertainment industry in 1962 and retired in 2006.

Born in Hollywood, California on January 29, 1940. She attended Las Lomas High School as well as Santa Rosa Junior College and was an active rodeo rider. She is currently married to Sam Elliott and has one child by the name of Cleo Rose Elliott. She eventually studied at the Actors Workshop after becoming acquainted with acting through seeing The King and I. She started working as an understudy and appeared naked on stage in The Balcony by Jean Genet. She later played Cordelia in King Lear. She made her television debut in 1962 on Sam Benedict and can be seen on Arrest and Trial, Gunsmoke, The Virginian, The Alfred Hitchcock Hour, Shenandoah, Mister Buddwing, The Road West, and more. She starred in The Graduate in 1967 and received an Academy Award nomination as well as a Golden Globe. 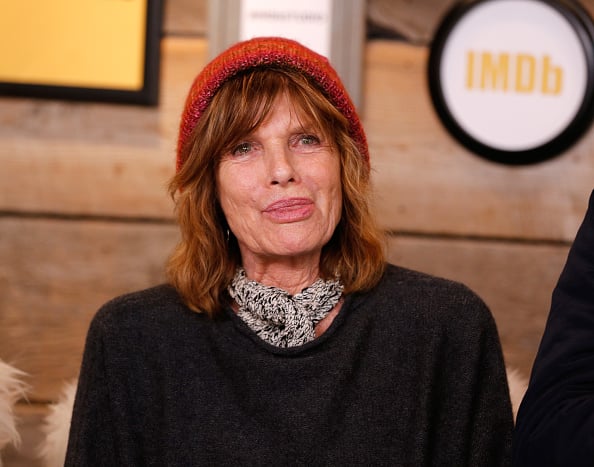 Personal Life: Ross has been married five times. She met fellow actor Sam Elliott on the set of The Legacy in 1978. They got married in 1984, the same year that their daughter was born. In 2011, Cleo reportedly stabbed Ross several times with a pair of scissors, resulting in a restraining order from her mother.

Real Estate: Sam and Katharine's primary residence is a 2.6-acre Malibu home that they purchased in the 1970s. Today this home is likely worth $6-10 million.

They also own a property in the Willamette Valley in Oregon, in addition to Elliott's childhood home in Portland which Elliott took ownership of following his mother's death in 2012. 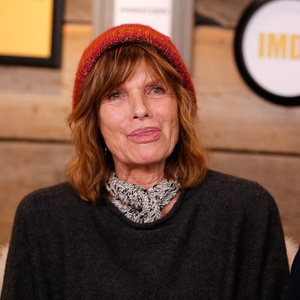