What is Katey Sagal's Net Worth and Salary?

Katey Sagal is an American actress and musician who has a net worth of $40 million dollars. That is a combined net worth with her husband since 2004, writer/producer Kurt Sutter. Katey has been a familiar face on our television screens for decades, but she is perhaps best known for appearing as Peggy Bundy on the hit series "Married…with Children."

She was born Catherine Louise Sagal on January 19, 1954 in Los Angeles, California. Sagal was born into a show business family–her mother, Sara Zwilling was a singer, producer, and television writer. She died of heart disease in 1975, when Katey was 21 years old. Her father, Boris Sagal, was a Ukrainian immigrant who worked as a director. In 1977, Sagal's father got remarried to dancer/actress Marge Champion. Three years later, he would tragically lose his life in an accidental death while working on the set of the NBC miniseries "World War III" when he walked into the blades of a helicopter at the Timberline Lodge in Oregon. Three of Sagal's four siblings are also actors. Katey Sagal studied at the California Institute of the Arts and began singing and acting in the early '70s.

She made her on-screen debut in the TV movie "The Failing of Raymond" in 1971 before scoring her first big part in Mary Tyler Moore's "Mary", when she played a newspaper columnist. Soon after, she was cast as Peggy Bundy on the hit series "Married…with Children" alongside Ed O'Neill, Christina Applegate, and David Faustino. Her portrayal of red-bouffanted, lower-class, sex-starved, lazy and free-spending wife of Al Bundy was iconic and she became a household name. The show ran for more than a decade before its eventual end.

After "Married…with Children" ended, Sagal guest-starred on the children's cartoon "Recess." In 1998, Matt Groening created a character for Sagal in his science-fiction animated comedy "Futurama." She voiced purple-haired mustang spaceship captain Leela. The show was canceled after four seasons, but developed a cult following after syndication on Adult Swim and Comedy Central. Due to its increasing popularity, Comedy Central commissioned 2 more seasons of "Futurama", in 2010 and 2013.  Sagal guest-starred in three episodes of "That '70s Show" and starred in the short-lived 2000 NBC sitcom "Tucker." In 2002, Sagal was cast as the wife of John Ritter in the sitcom "8 Simple Rules for Dating My Teenage Daughter." Following the death of John Ritter, the show was cancelled in 2005.

Sagal also appeared on "Lost", "The Winner", and "Eli Stone" before landing the role of Gemma Teller Morrow on "Sons of Anarchy", which was created by her husband. From 2008-2014 she starred on the show as Gemma Teller Morrow. In 2010, Katey hit the stage in Randy Newman's musical "Harps & Angels."  Sagal received a star on the Hollywood Walk of Fame in September 2014. In 2015, she co-starred in "Pitch Perfect 2" as the mother of Hailee Steinfeld's character.

Her other TV and film credits include "Smart House", "House Broken", "Imagine That", "Campus Confidential", "CSI: Crime Scene Investigation", "The Big Bang Theory," "Shameless", "Dead to Me", "Superior Donuts," and a cameo on "Glee". Since 2019, she plays the recurring role of Louise, Dan Conner's love interest, in "The Conners."  Sagal is slated to play the lead role of Annie "Rebel" Bello in the ABC drama "Rebel" in 2020. 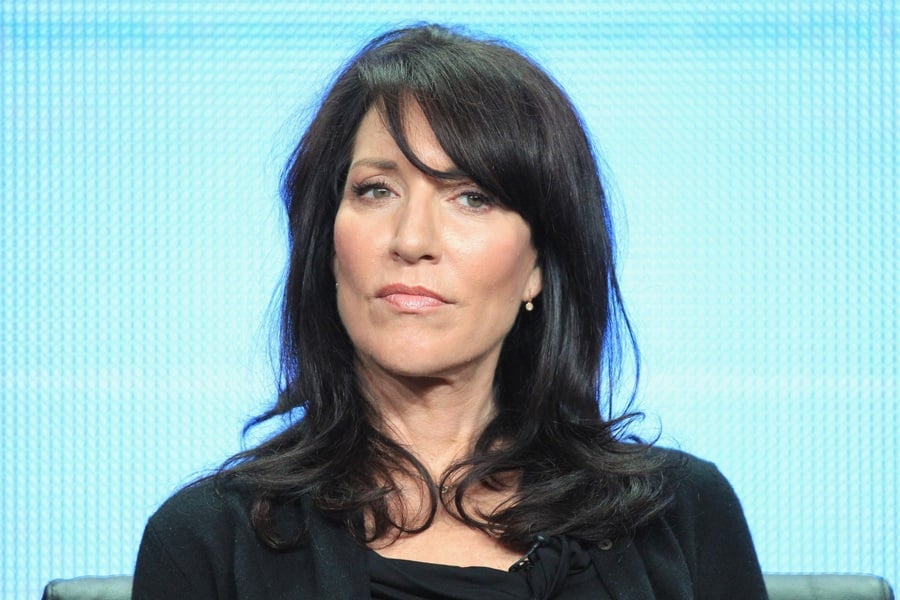 Sagal has also had a successful singing career, backing up the legendary Bob Dylan in the early '70s. She also sang back-up for Bette Midler's The Harlettes and on Gene Simmons' self-titled solo album, as well as back-up for Etta James and Tanya Tucker. In 1976, she was a member of "The Group with No Name" and contributed to their album "Moon over Brooklyn." Sagal has two albums of her own: 1994's "Well…" and 2004's "Room". Sagal has also contributed to soundtracks for "Loose Cannons,", "Silent Rage," and "Sons of Anarchy."

From 1989-1994, Sagal was nominated for many awards for her portrayal of Peggy on "Married…with Children," including two Golden Globe Award nominations for Best Actress in a Television Musical or Comedy. In 2005, she won a Prism award for her work on "8 Simple Rules for Dating My Teenage Daughter." In 2010, she won a Golden Globe Award for Best Actress in a Television Series Drama for her role on "Sons of Anarchy." Katey was nominated for four other awards for her work on the show and won another Prism award in 2013.

From 1978-1981, Sagal was married to musician Freddie Beckmeier. She was married to Rick Springfield drummer Jack White from 1993-2000. They had two children together, Sarah Grace in 1994 and Jackson James in 1996. Katey married writer-producer Kurt Sutter in October 2004 in Los Angeles. Their daughter, Esme Louise, was born in 2007 via a surrogate mother.

While working on "Married…with Children" in 1991, Sagal learned she was unexpectedly pregnant. A pregnancy storyline was written into the show immediately. However, in October 1991, she had to have an emergency C-section in her third trimester, ending sadly in the stillbirth of a daughter. Her pregnancy on the show was then treated as a "dream sequence." The writers on the show deliberately did not include her pregnancies in the storylines, opting instead to write off her absences as Peggy traveling the world. In scenes where she was shown, her stomach is obscured such as in a taxi. The stillbirth of her daughter inspired her to write the lyrics for "You Can't Hurry the Harvest,", which appears on her second album "Well…".

Sagal is actively involved with the Human Rights Campaign, the Alzheimer's Association, and the non-profit charity Friendly House. She and Sutter live in Los Angeles.

In 2005, a year after marrying, Katey and Kurt paid $3.7 million for a home in the Hollywood Hills of Los Angeles. They attempted to sell the home for $4.75 million in 2010, ultimately accepting $3.8 million in December of that year. The buyer was "American Idol" house musician Rickey Minor.

In December 2010 they purchased a new 1.5-acre home in a gated community in Bel Air called Moraga Estates. They paid $3.7 million. They bought the home from "Desperate Housewives" creator Marc Cherry. Katey and Kurt sold their Bel Air mansion for $7.7 million in April 2022.

In February 2022 Katey and Kurt paid $5.8 million for a home in the Hollywood Hills that dates back to the early 1920s. 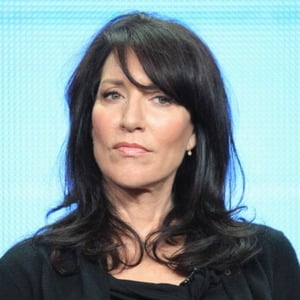